Port of Seattle embarks on summer of 192 cruise calls 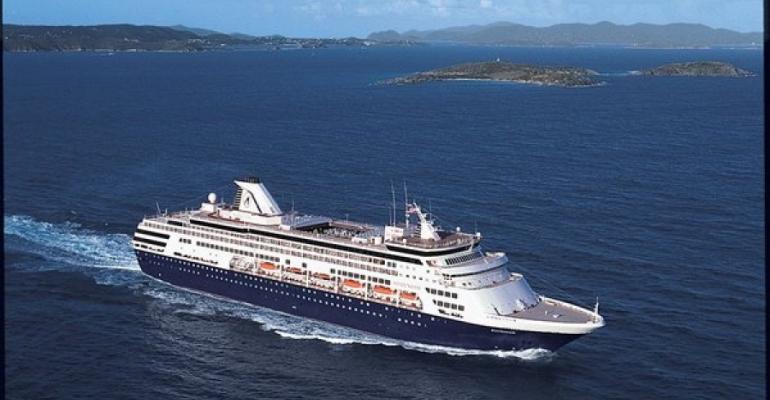 The Port of Seattle's 2015 cruise season gets under way Saturday at Smith Cove Cruise Terminal with the arrival of Holland America Line's Westerdam. A total of 192 calls are expected to carry an estimated 895,055 revenue passengers, an 11% increase.

Each call contributes $2.5m to the local economy, or more than $400m this season, according to port commissioner Stephanie Bowman.

'We also want passengers to stay in the area an extra few days to spend more time and money in Washington state. Our region offers some of the best day trips for travelers,' she added.

For the eighth year in a row, Seattle cruise terminals will handle more than 800,000 revenue passengers. The business is responsible for more than 3,600 jobs, $441m in annual business revenue and $17.2m in state and local tax revenues.

This season will offer several changes, with the addition of HAL's Statendam for 14-day cruises, Royal Caribbean International's Jewel of the Seas replacing Rhapsody of the Seas and Ruby Princess and Crown Princess replacing Grand Princess and Golden Princess. Each of the three new ships to homeport in Seattle in this season provides room for 500 additional passengers.

Homeporting lines include Carnival, with cruises on Carnival Legend departing Tuesdays and Celebrity Cruises with Celebrity Solstice sailing Fridays, both from Pier 91. HAL's Amsterdam and Westerdam embark Saturdays and Sundays, while Statendam's 14-day voyages leave Mondays, all from Pier 91.

Crown Princess and Ruby Princess sail Saturdays and Sundays, while Jewel of the Seas departs Fridays, all from Pier 91.

All cruise ships that homeport in Seattle use low-sulfur fuel or plug into shore power while docked. Smith Cove Cruise Terminal can provide shore power for two vessels at once.

A long-standing memorandum of understanding among the port, the Washington Department of Ecology and the North West CruiseShip Association (now CLIA North West and Canada) sets standards exceeding federal requirements for the treatment of waste discharges from cruise ships operating in state waters.