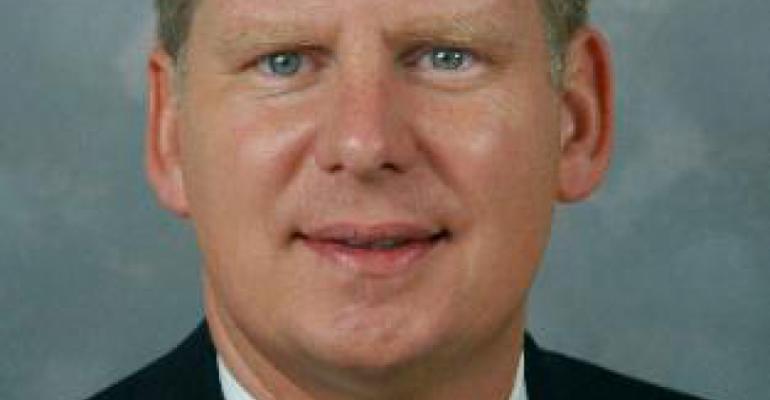 The Port of Seattle Commission selected a Tacoma native with decades of experience leading manufacturing organizations across the US as its next ceo. Ted Fick will take the helm when current ceo Tay Yoshitani retires next month.

Commissioners must vote on Fick's appointment in public session. The vote is scheduled for their next meeting on Sept. 11, when Fick will be introduced to the community.

'Ted has the right combination of skills and dynamic leadership to help the Port of Seattle thrive in the globally competitive environment ports face today. He brings the fresh perspective and breadth of experience we need to help our region generate new jobs and economic growth,' commission co-president Courtney Gregoire said.

Fick has more than 25 years of leadership experience in major manufacturing and transportation organizations, including oversight of international operations. He spent many years working in the Puget Sound region’s manufacturing and industrial community, beginning at his family’s Tacoma-based company, Fick Foundry. He had a long stint at PACCAR, one of the Pacific Northwest’s primary manufacturers, holding leadership positions in both PACCAR and the Kenworth division.

In 2000, he left the PNW and has since held multiple leadership positions in transportation and manufacturing companies. Most recently, he served as ceo of Polar Corp., a $475m trailer and component parts manufacturer in Minnesota. In that role, he oversaw three operating divisions, multiple manufacturing plants and a workforce of over 2,000 represented and non-represented employees.

Fick is scheduled to begin work on Sept. 29.

He was selected in a nationwide search begun in early 2014. Current ceo Yoshitani, who joined the port in 2007, will retire Sept. 30.