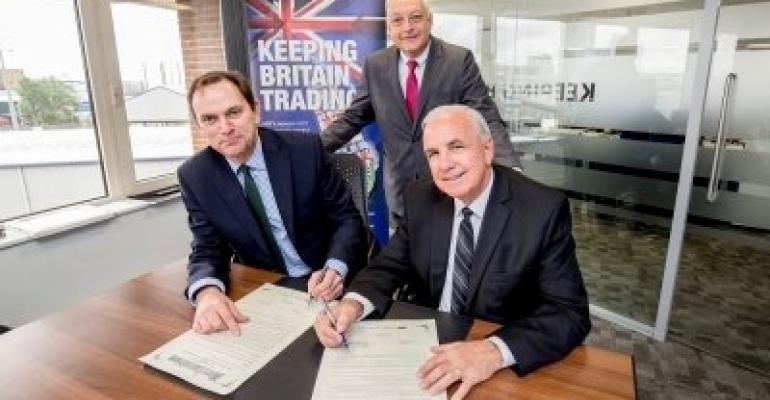 A city twinning agreement was also signed at the Mayor’s Parlour at the Civic Centre.

‘We are pleased to be officially linked with our friends at PortMiami and hope we can mutually benefit from lessons learned around successes seen on both sides,' Welch said.

For his part, Kuryla looks forward to 'growing our relationship as sister cities and sister ports through the strengthening of our cultural and commercial ties,' and he anticipates the 'development of economic opportunities for us both.’