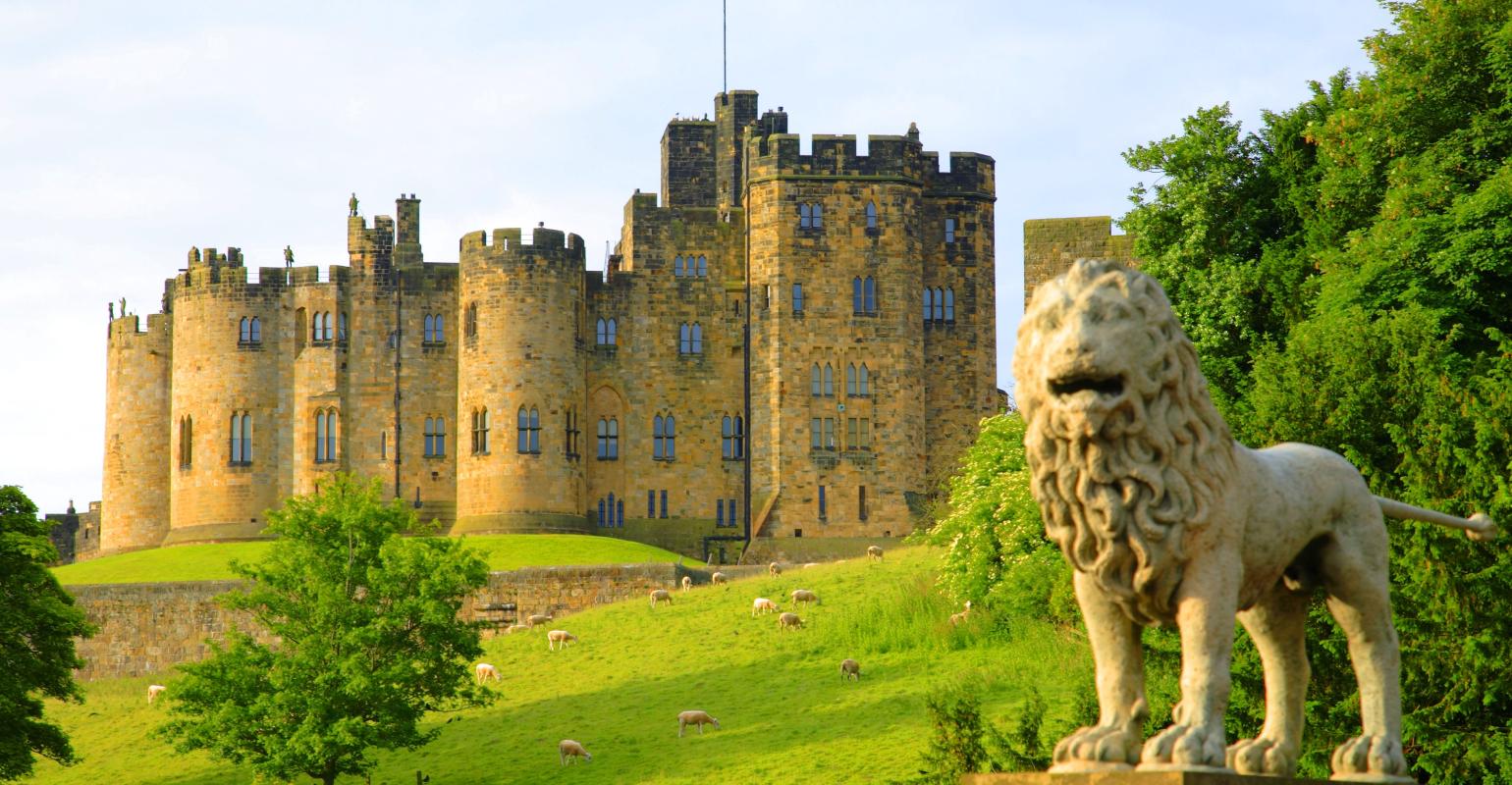 Alnwick Castle, most recognised for its role as Hogwarts in the Harry Potter films, accessible from Port of Tyne

Port of Tyne eyeing a 40% hike in calls this year

The Port of Tyne in North East England is set to welcome a record 54 cruise calls this year on the back of a new high in passengers numbers last year.

Nolan Gray, Port of Tyne business development director, said: 'As a result of sustained marketing, new cruise calls and with more destinations that you can reach direct from the port, cruise passenger numbers grew by 86% in 2016 to a record 89,564 on 44 cruise calls.'

Port of Tyne expects to set a new record in 2017 with 40% more calls, comprising 19 transit cruises and over 30 turnarounds sailing to destinations that include Andalusia, Barcelona, German waterways, St. Petersburg, the Baltics and around Britain and Ireland.

The North East region is home to several UNESCO World Heritage sites, including Hadrian’s Roman Wall and the City of Durham, as well as Alnwick Castle, most recognised for its role as Hogwarts in the Harry Potter films.