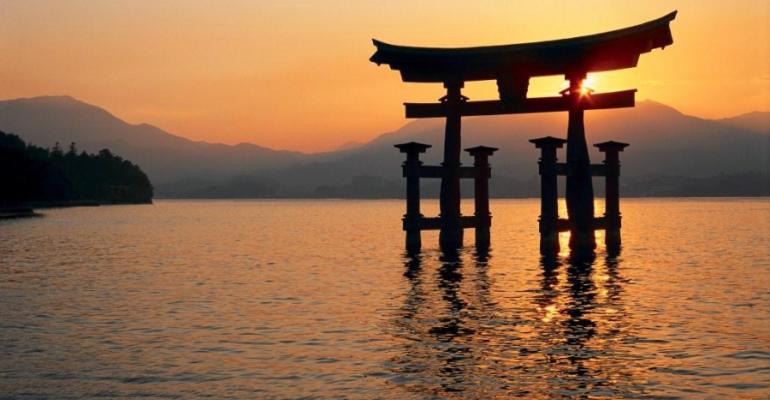 Princess Cruises will offer an array of Japan voyages from Tokyo (Yokohama) and Kobe in 2016 that circumnavigate the country, visiting the top-rated ports with two new ports of call on the island of Kyushu, along with visits to Korea, Taiwan and Russia.

The voyages are designed to offer opportunities to explore UNESCO World Heritage sites and to participate in some of Japan’s main cultural festivals and special events. In addition, new land and sea vacation packages will take travelers into the heart of Japanese culture in Kyoto and Tokyo.

Grand Japan voyages ranging from 14 to 20 nights offer the greatest variety of ports and experiences while four- and five-night getaway cruises provide a sampling of some of Japan’s destination highlights.

The Princess 2016 season runs from April to October, the only full season of voyages offered by a North American cruise line in Japan. Bookings open April 16, 2015.

Among the UNESCO World Heritage attractions are seventh century Bulguska Temple in the Korean capital of Gyeong-Ju and remote historic villages in central Japan. All Hokkaido Island cruises feature the Shiretoko Peninsula, one of the world’s richest ecosystems and one of the few places in the world where multiple species of whales, dolphins and porpoises can be spotted.

Spectacular summer festivals and fireworks displays are the highlight of many summer cruises ranging from seven to 11 nights. These sailings include late evening departures to allow passengers time to participate in colored lantern processionals, parades of giant floats, dance festivals and fireworks displays like the famous Toyohashi Fire Festival in Nagoya and the Kagoshima Summer Night Fireworks with an active volcano as the backdrop.

Passengers on next year’s July 25 and Aug. 4 voyages will experience the Nebuta Festival, Japan’s most extravagant display of brilliantly colored floats, musicians and dancers.  Sailings on Aug. 15 and 24 and Sept. 9 feature some of Japan’s largest and most spectacular fireworks festivals.

Diamond Princess is equipped for Japanese cultural experiences such as a traditional bath modeled after the popular onsen experience; Kai Sushi restaurant with made-to-order sushi and a full selection of sake; noodle stations that serve a rotating selection of ramen, soba and udon noodles; and entertainment such as rakugo storytelling performances and origami classes.

Dining room menus offer a wide variety of international cuisine including Japanese options on all menus. Shipboard information is available in both English and Japanese.