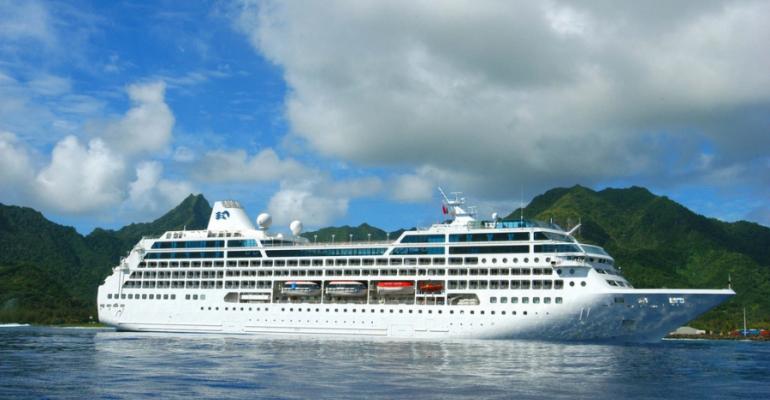 Princess Cruises' 2015-2016 Americas program returns its two newest ships to the Caribbean, positions the large Crown Princess and Ruby Princess together on the West Coast and offers a new five-day Mexico sampler cruise with an overnight at Cabo San Lucas. A dozen ships will operate sailings of three to 28 days from a range of US ports.

Canada/New England fall foliage cruises are offered on two ships in September and October. Regal Princess will sail seven-day round-trips from New York to the New England ports of Newport, Boston and Bar Harbor, and the Atlantic Canada ports of Saint John and Halifax. Caribbean Princess will operate the line's 10-day itinerary between New York and Québec, including an overnight in Québec and calls at the villages of Gaspé and Saguenay, in addition to Newport, Boston, Portland, Saint John and Halifax.

Emerald Princess will sail four-, five- and seven-day Eastern and Western Caribbean voyages, which are combinable, in addition to a pair of eight-day holiday cruises visiting the Eastern or Southern Caribbean. Ocean Princess will offer the small ship experience on a 14-day holiday Caribbean cruise to exclusive ports less-frequented by larger vessels including Virgin Gorda, Tobago and St. Vincent.

Caribbean Princess will return to Houston for voyages to the Western Caribbean.

Coral Princess and Island Princess will continue Panama Canal cruises—a 10-day round-trip from Fort Lauderdale including a partial transit of the canal, or a 15-day voyage between Fort Lauderdale and Los Angeles.

Smaller ships Pacific Princess and Ocean Princess will join the Panama Canal lineup on several departures of a 17-day itinerary.

Four vessels will be deployed from three West Coast homeports—Los Angeles, San Francisco and Vancouver—to Hawaii, Mexico and along the California coast.

As earlier reported, a nostalgic 50th anniversary cruise to Mexico, where the line first sailed, will take place on Pacific Princess. The 2015 voyage sails Dec. 3, the same day Princess Patricia departed on its first cruise in 1965.

Crown Princess will operate a fall departure of the line's 28-day Hawaii, Tahiti and South Pacific itinerary which allows West Coast cruisers to visit French Polynesia and Samoa without a flight.

Three- and four-day 'Getaway' voyages will return on three ships with departures on Crown Princess and Ruby Princess, in addition to fall departures on Star Princess. Passengers will also have the option of a new five-day cruise in November and December on Star Princess that includes an overnight in Cabo San Lucas.

Bookings for the Americas program open May 13.