Princess brews up 'Seawitch' IPA, first in a line of craft beers 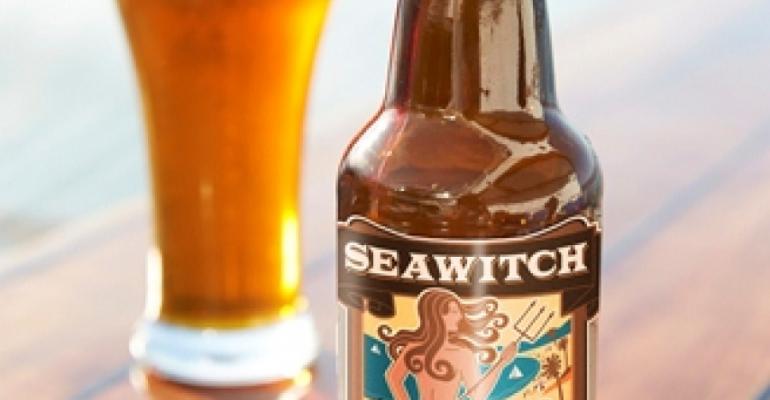 The brew will be introduced aboard Regal Princess when the ship debuts in Florida for a season of Caribbean cruises this November.

The Seawitch West Coast IPA will retail for $6.25 in bars and lounges throughout Regal Princess. It is expected to be available fleetwide by early 2015.

The cruise line will roll out additional Seawitch craft beers in partnerships with regional breweries that specialize in local flavors and represent some of the destinations Princess ships visit.

Princess will officially kick off its 50th anniversary year with the naming ceremony of Regal Princess on Nov. 5 in Fort Lauderdale. The company is honoring the role 'The Love Boat' played in its five-decades-long history by having the television show's original cast members serve as godparents.