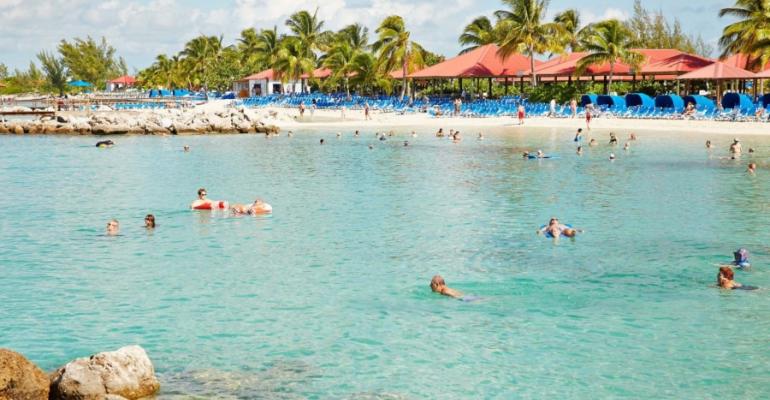 Princess Cruises will resume calls to its private island, Princess Cays in Eleuthera, Bahamas, on Feb. 4. None of the line's itineraries were impacted by a fire that broke out late night on Jan. 28 when no ships were present.

Only public-facing building damaged is one restroom

Several operations buildings on the south side of the island were damaged. The only guest-facing facility involved was one of several public restrooms.

Princess said guest facilities have been inspected and reported safe and operational. In the staff-only operations areas, work is under way to restore the affected buildings and equipment.

Local firefighters and island staff extinguished the blaze in approximately one hour. No injuries were reported.

Cause is under investigation

The cause of the fire remains under investigation.