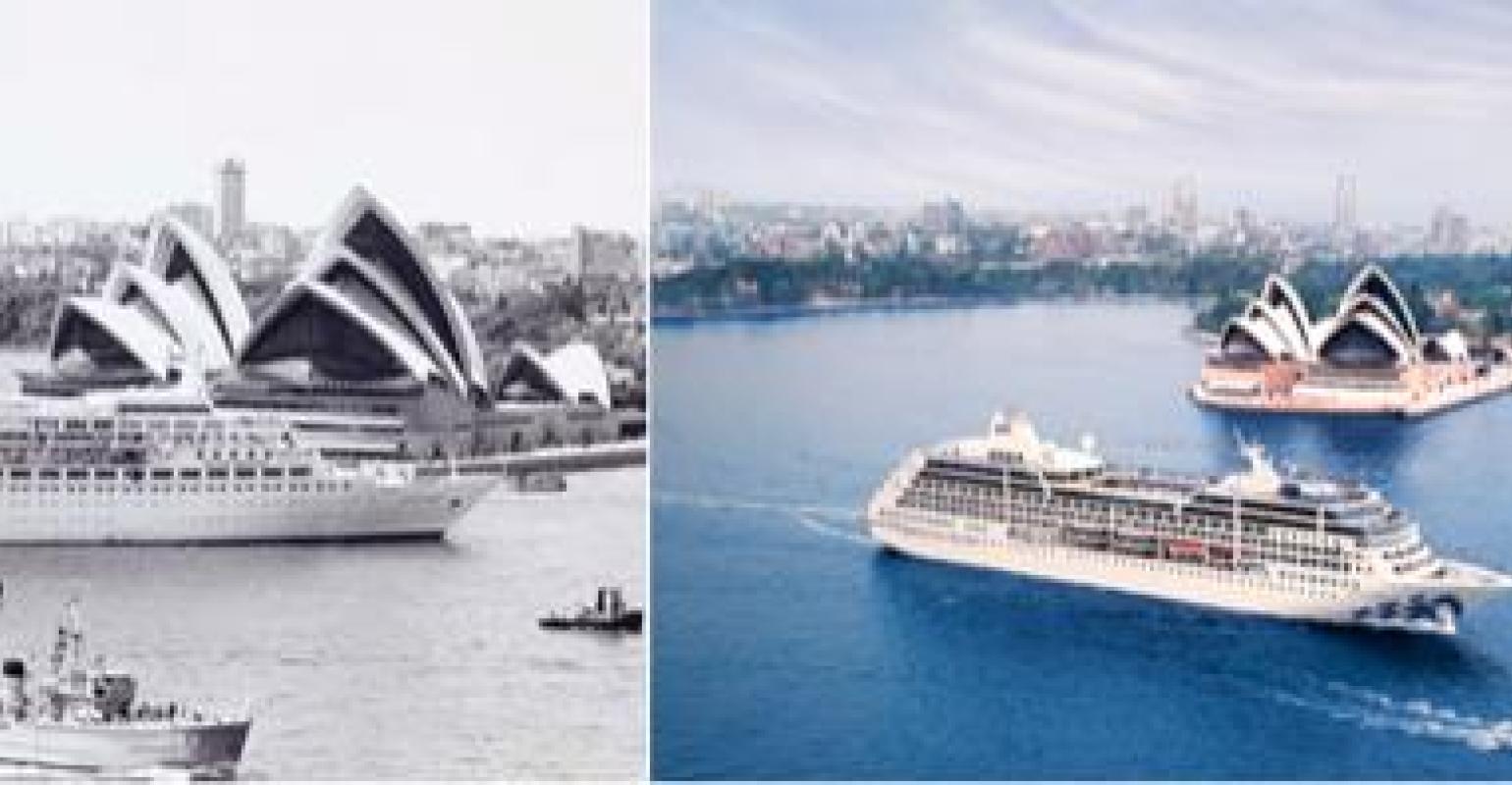 Princess Cruises’ 45 years Down Under

The return of Pacific Princess to Australia for the 2020/21 local summer season coincides with the 45th anniversary of Princess Cruises’ first round cruise from Australia aboard the original Pacific Princess, which starred in the television show ‘The Love Boat.’

SVP Asia Pacific Stuart Allison said the anniversary will be celebrated aboard Pacific Princess’ first cruise of the season — a sailing to New Zealand on December 21, 2020.

‘Pacific Princess was christened in Australia and we can’t wait to welcome her back to our shores and celebrate our 45th anniversary at the same time,’ Allison said.

Highlights of the 670-passenger ship’s four-month 2020/21 deployment include a 90-day round voyage from Sydney to South America and a 21-night sailing to remote locations in Papua New Guinea and the Solomon Islands.

Allison said six Princess ships will be based Down Under for the first time over the 2020/21 season, representing one-third of the company’s global fleet. Pacific Princess will join Majestic Princess, Regal Princess, Sapphire Princess, Sun Princess and Sea Princess.

He said Princess will cement its position as Australia’s biggest cruise line, offering almost 25% more beds across the season than any other cruise line in Australia.