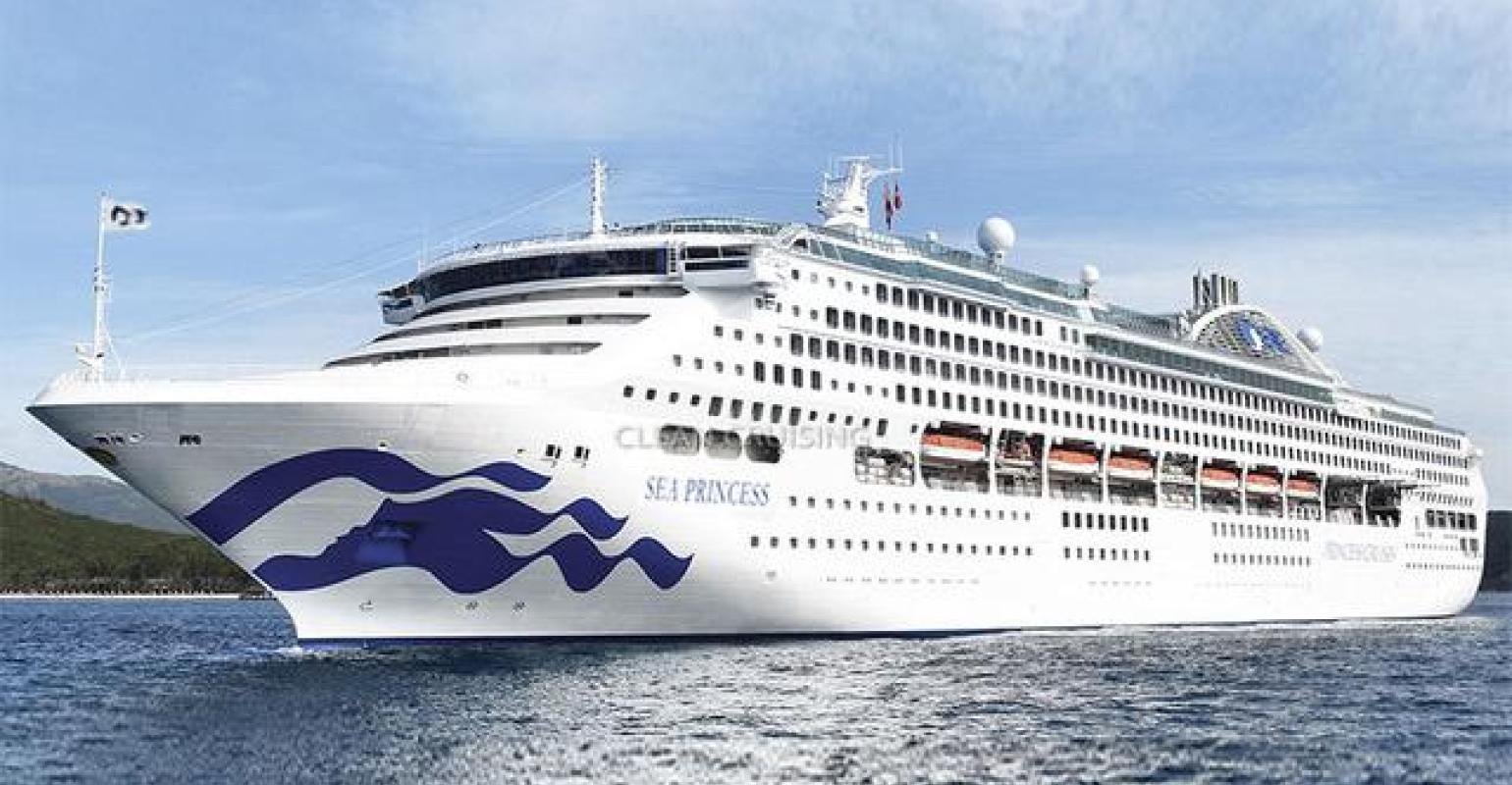 A Spotify playlist, 'Songs of the Sea,' has been created with 108 tracks inspired by Sea Princess’ 2021 world voyage
Princess Cruises’ 2,000-passenger Sea Princess will undertake a record 108-day world cruise from Sydney on June 3, 2021, visiting 44 destinations in 29 countries.

She will sail 32,800 nautical miles between June and September, heading north from Australia, through the Middle East to the Mediterranean and Northern Europe, then west to Canada and the USA.

‘Our 20th world cruise is a spectacular offering, featuring a carefully curated itinerary that we think ticks all the boxes for Aussie and Kiwi travellers,’ SVP Asia and Pacific Stuart Allison said.

‘Not only will our guests be able to visit some of their favourite ports around the world as well as a host of new ones, they will pay for their entire trip in Australian dollars which means they can travel the globe without the stress of exchange rates,’ Allison said.

Late-night stays and overnights in port

He said highlights include three calls in Greenland — one of the highest rated destinations for Princess’ world cruises, nine late-night stays and overnights in Dubai, Lima and New York.