Princess gearing for record seasons Down Under 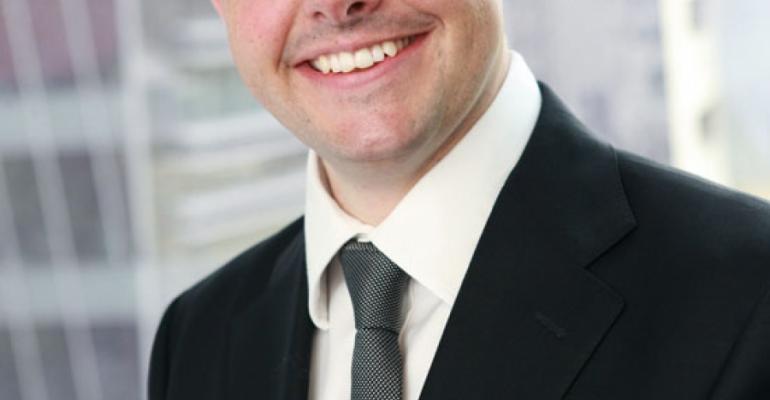 Stuart Allison says OneSource will help agents 'spread the word' about Princess Cruises
In the leadup to Princess Cruises’ record 2014-15 and 2015-16 seasons in Australasia, the company has launched a new trade website giving Australian and New Zealand agents 24/7 access to online resources.

Agents need to be registered with World’s Leading Cruise Lines to access the aptly-named OneSource (www.onesourcecruises.com) dedicated site that covers everything from itineraries and brochures to weekly deals and agent concession rates.

It also gives agents access to the learning programme Princess Academy and to a media library with hundreds of high resolution images.

As previously reported, the 108,000gt Golden Princess will be home-ported in Melbourne for five months when she arrives in Australia for the first time in October next year. The 2,600-passenger ship will operate cruises to New Zealand, the South Pacific and Tasmania.

‘We think this new website will help agents spread the word even further about Princess Cruises,’ Allison said.