Princess to roll out another big wave season campaign 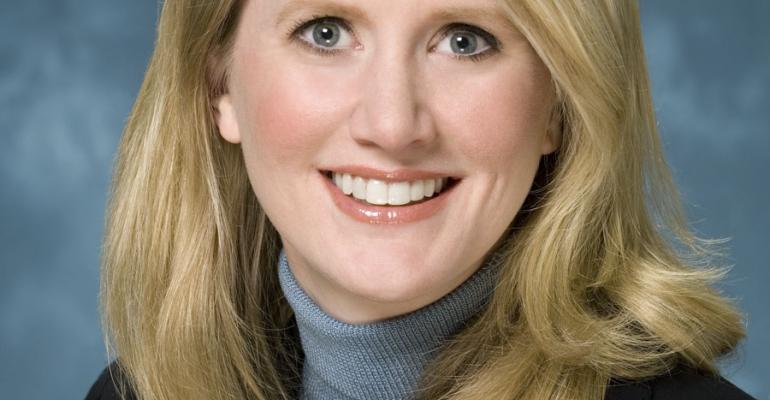 Princess Cruises is planning another wave season campaign following the success of last year's $20m 'come back new' effort, its largest ever in media spend, that returned the line to television and radio after more than a decade.

'We met or exceeded every metric,' she said, including raising brand awareness, purchase consideration, web traffic and new visitors.

As a consequence, Princess plans a 2015 wave season campaign, within the 'come back new' genre but with fresh spots, and television will again be among the media mix.

The campaign targets 'meaningful travelers'—those who seek to to transform themselves with new perspectives, new friendships and new stories by discovering new places, learning about other cultures, trying new foods and gaining inspiration from the world they don’t see every day.