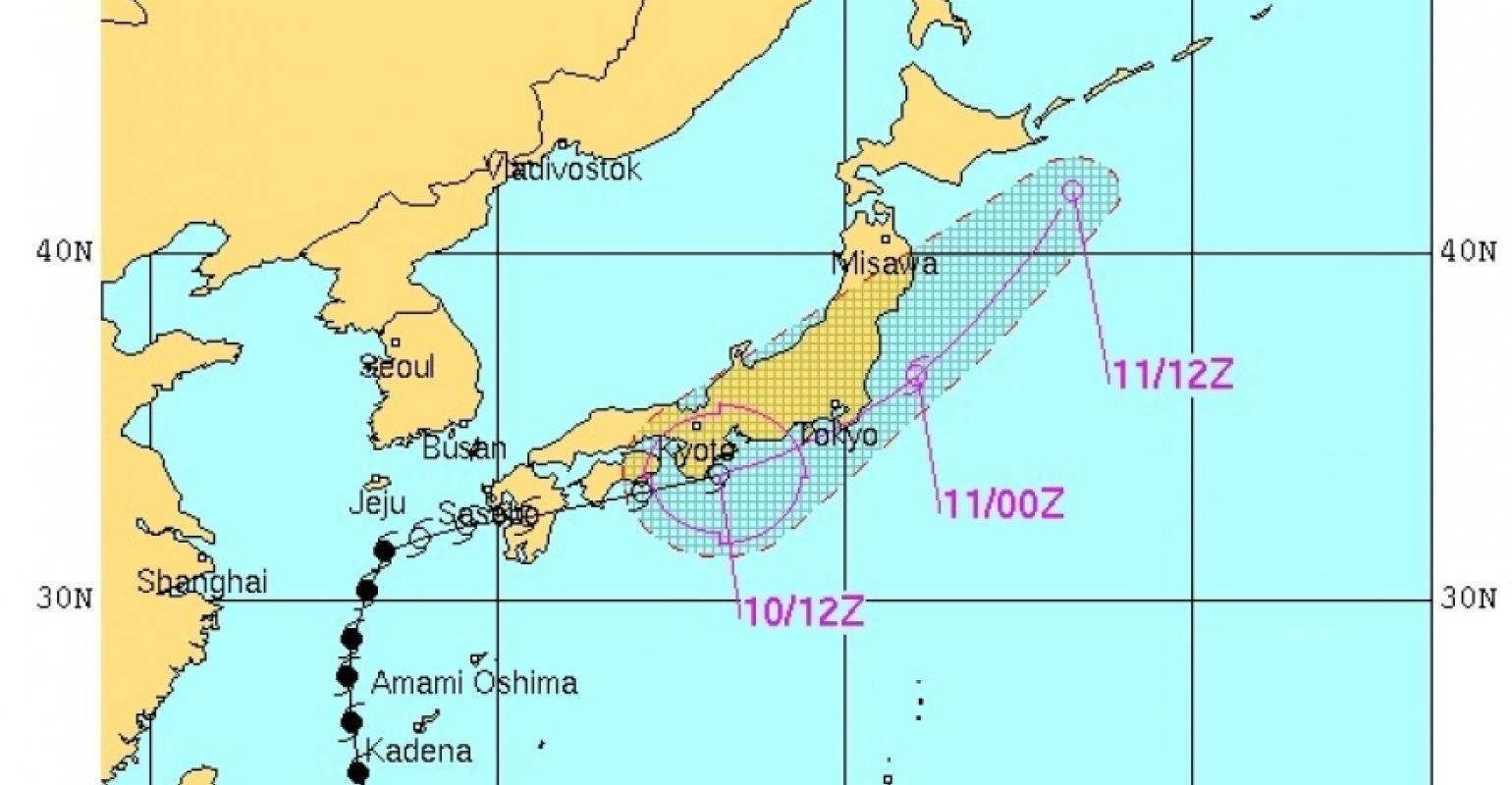 The itineraries for Diamond Princess and Sapphire Princess were adjusted to avoid Neoguri, which lashed Japan's southwestern Okinawa chain Tuesday as a powerful typhoon before weakening into a tropical storm.

Diamond Princess dropped its Thursday-Friday call at Kobe and the Inland Sea scenic cruising. The ship is taking an avoiding route around the north end of Honshu, then through the Kanmon Strait to Beppu where it will arrive on schedule. The rest of the July 8 itinerary is unchanged.