Princess ships to berth in the centre of Cairns 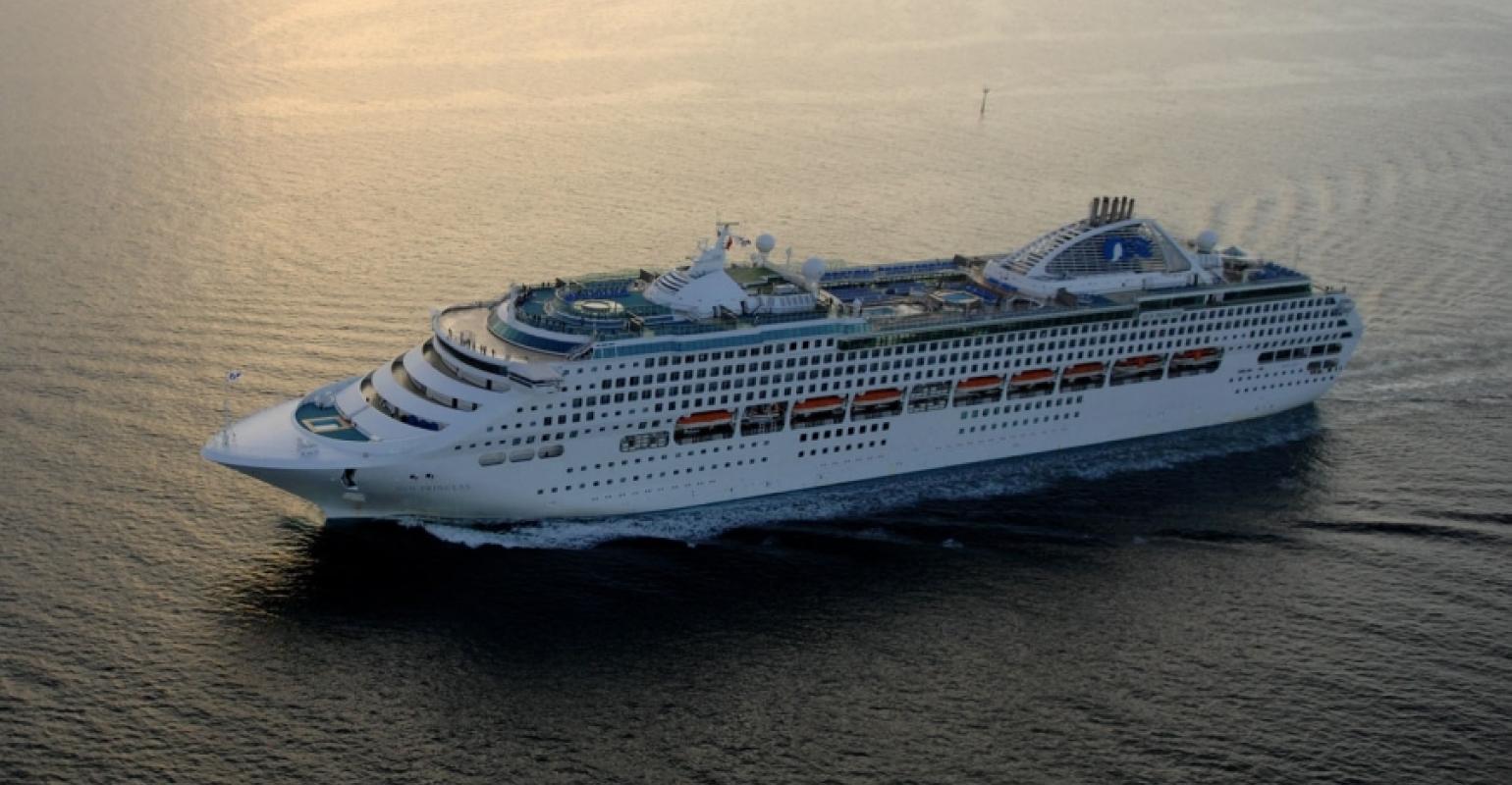 The Cairns Cruise Liner Terminal is a restored heritage-listed wharf shed, a short walk from the city’s major hotels and shops, with stunning water views across Trinity Inlet.

‘The new exercises have demonstrated conclusively that it is possible to get our 77,000gt Sun Class ships into Trinity Inlet to dock at the cruise terminal,’ Princess Cruises vp Australia and New Zealand, Stuart Allison, said.

Allison said this is great news for the local economy and passengers who now have immediate access to Cairns from the cruise terminal, instead of spending time transferring by tenders from ships anchored at Yorkeys Knob, approximately 13kms north of the centre of Cairns.

The new berthing arrangement will start from June 8 when Dawn Princess is scheduled to call at the Far North Queensland city. A further 16 scheduled calls at Yorkeys Knob between September 2016 and September 2017 will now also be transferred to the terminal.

Allison said the breakthrough followed new information which had made it possible to do more extensive simulator exercises to map the ships’ passage through Cairns harbour and Trinity Inlet.