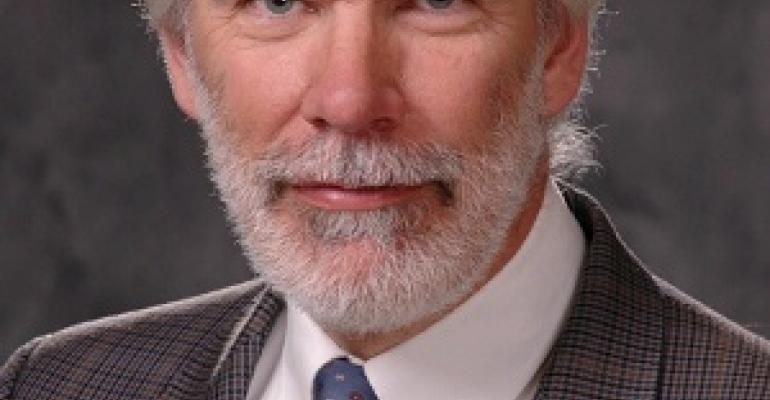 'I’m thrilled that Stuart has joined Virgin Cruises to lead our newbuild team. Given his extensive experience and customer focus, Stuart is uniquely qualified to help us deliver on our promise to create breathtaking experiences for our cruise guests,' McAlpin said.

Hawkins in recent years managed the design, construction and delivery of Regal Princess, Royal Princess and Ruby Princess as well as Cunard vessels Queen Victoria and Queen Elizabeth. In August 2013 he was promoted to svp health, environment, safety and security compliance for Princess based in Santa Clarita, California, after previously serving as vp newbuilds since 2006, based in Southampton.

Hawkins had joined Princess in 2000 as site manager in the shipyard during the construction of Golden Princess.

He is a naval architect and chartered engineer.