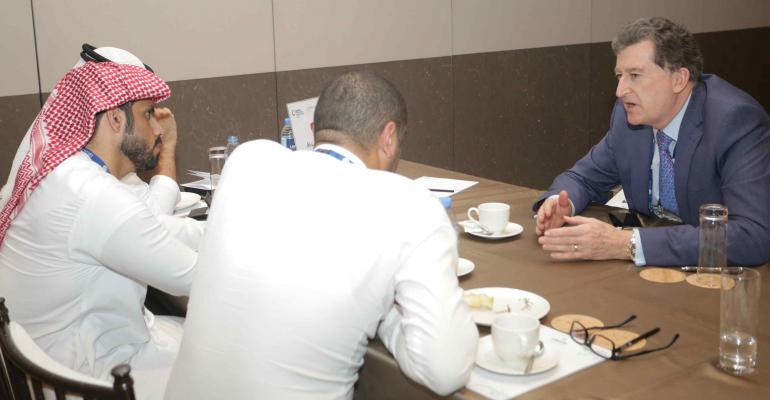 In his new role, Young retains the current organisation structure and continues to report to Donnacha O'Driscoll, svp, Carnival UK Maritime, based in Southampton.

He is closely involved with deployment and itinerary planning and is a member of the CLIA Europe Ports and Destination Committee.

‘The change reflects the increased importance in recent years on the dependence on ports and the associated shore operations to deliver a successful business, and just as importantly the future challenges faced in this area,’ Young told Seatrade Cruise News.

Young’s career spans more than 30 years in the ports and marine industries having also worked as harbour master and port manager/director in a number of international ports, including the Port of Southampton in the UK and Sydney Ports Corporation in Australia.

A master mariner, he started his career with P&O Princess, before moving ashore to further a career in port management and then returning to Carnival UK in 2011.