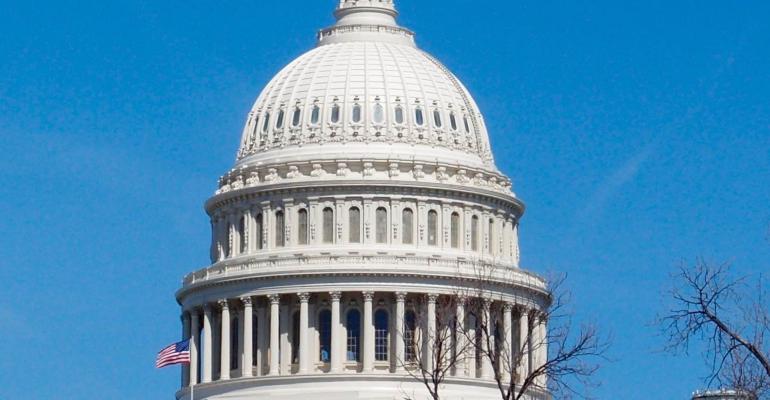 The Senate bill creates a new revenue category, 'passenger cruise gross income'
A Senate proposal to tax a portion of cruise revenues would generate approximately $70m a year for US coffers, according to the Congressional Joint Committee on Taxation.

The bill creates a category called 'passenger cruise gross income' that applies to sailings that embark in the US and involves a computation of how much time is spent in territorial waters compared to the total voyage time.

In a research note UBS estimated the number of cruise days operated by the major public companies that might be affected as fewer than 11% for Carnival Corp., 12% for Royal Caribbean Cruises Ltd. and 13% for Norwegian Cruise Line Holdings. At the proposed 20% corporate tax rate, that would suggest an approximately 2% effective tax rate.

Currently, US-based cruise lines, as foreign-registered corporations in the shipping business, are exempt from paying corporate income tax under sections 873 and 883 of the US tax code. They do pay tax on their land-based income in the US, such as Alaska tour operations.

The cruise proposal consists of half a dozen paragraphs in the Senate's 'Tax Cuts and Jobs Act,' a nearly 250-page document. The House of Representatives' tax bill contains no cruise-related provisions.

The Senate bill goes to markup in the Finance Committee this week, where changes are likely, and a full Senate vote is not expected until after Thanksgiving. Then the Senate and House would meet in conference to reconcile any differences in their bills before voting on the final legislation. President Trump would then have to sign the bill to make it law.

UBS said its Washington policy expert sees a greater than 50% chance the cruise provision survives in some form.