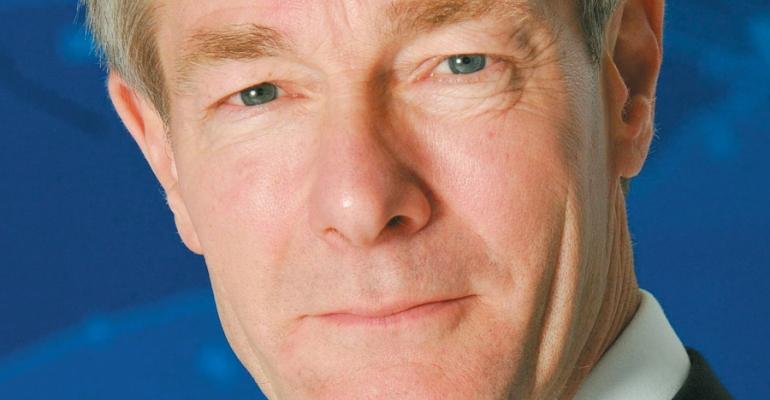 ‘2015: Challenges and Opportunities’ was the theme for the Passenger Shipping Association Members’ conference and networking day held Friday in London. Welcoming attendees, who comprised representatives from the PSA’s 45 cruise and ferry brands and 86 associates, PSA chairman Peter Shanks spoke of the tragic events surrounding Costa Concordia as bringing ‘a new sense of crisis and alarm to the industry’ at a time ‘when we are facing a harsh economy’.

Shanks said in the past three weeks the PSA, European Cruise Council and Cruise Lines International Association have been working together to restore consumer confidence in what historically has been a safe industry.

Representatives from the three trade associations will be meeting again next week in London to talk over a recovery plan for the sector, he added.

PSA director Bill Gibbons stressed, ‘We have a strong recovery exercise to do and at these meetings we will be working on how we can coordinate that on a global basis.’

A reduction in the amount of sulphur in fuel in certain geographical areas is predicted to significantly increase operating costs, potentially increasing fuel costs by up to 80%, warned David Dingle, ceo of Carnival UK.

However whilst the limit of 0.1% sulphur emissions in Emisson Control Areas on Jan. 1, 2015 may affect itinerary planning, time spent in port and future ship design and require investment in abatement and other technologies, Dingle said, ‘It is not the end of the world as we know it.’

On the issue of scrubber technology, the Carnival UK chief is becoming ‘increasingly convinced it could be a solution but will not be an instant panacea because manufacturers still have to produce them and there will be significant demand in the coming few years.’

Speaking up in support of LNG, Danska sees this as a long-term solution to provide compliance with emissions requirements without abatement technology.

Dingle concluded that ‘no doubt eventually we will see a cruise newbuild powered by LNG, as long as we can find a solution of putting the fuel tanks lower down in the vessel and not using up valuable passenger earning space,’ as depicted in some of the prototype designs that have been put forward so far.