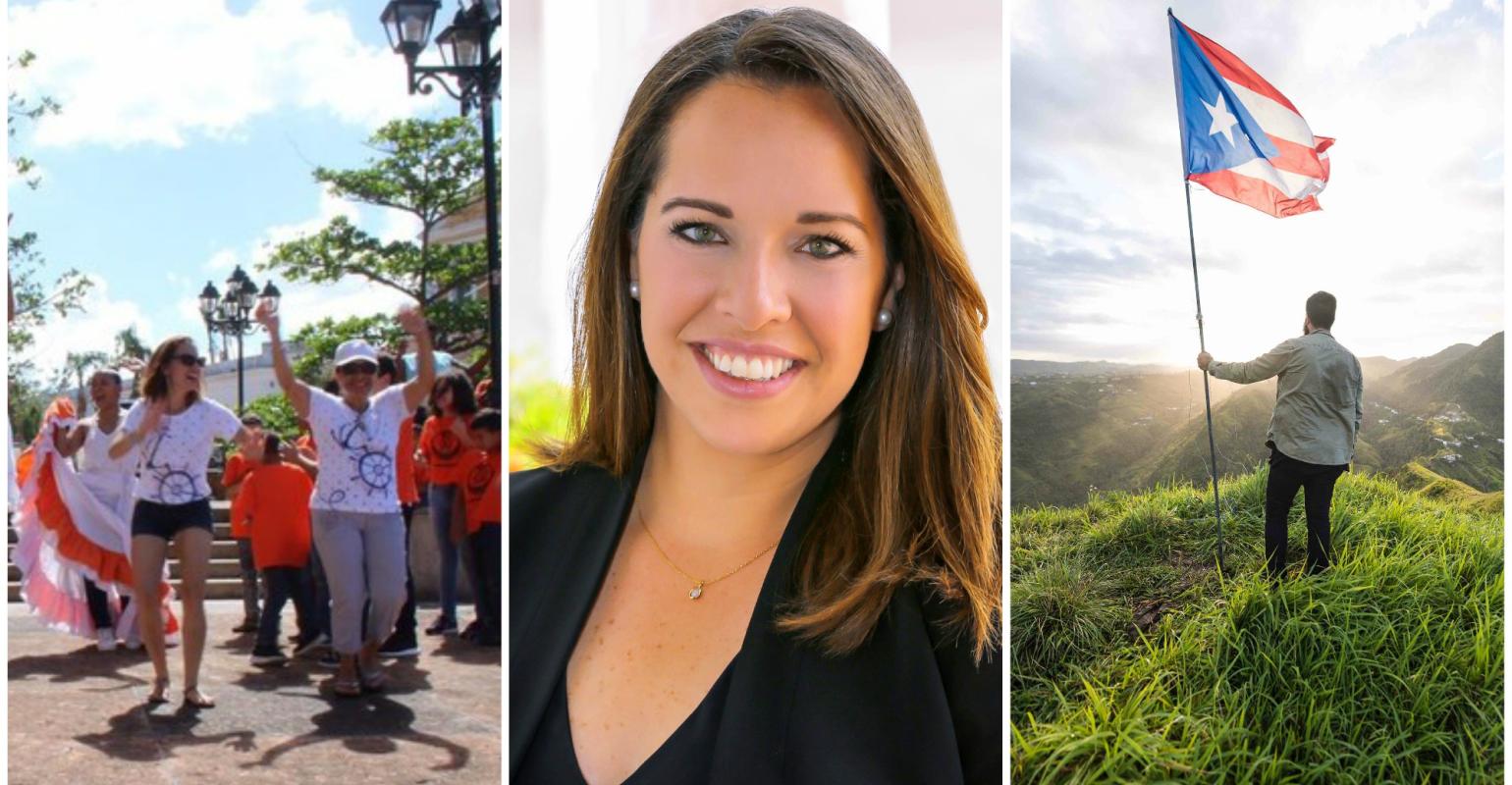 The event will have new workshops and an expanded exhibition, with more meetings held inside the pavilions. Activities will emphasize island culture, and cruise executives will get to experience newly developed excursions and the ports of Ponce and Mayagüez.

'The schedule is completely back to normal, and things are settled,' Puerto Rico Tourism Co. Executive Director Carla Campos told Seatrade Cruise News. 'All attractions are open. Our port is receiving cruise ships on a daily basis ... There is no lingering concern about traveling to Puerto Rico or taking a cruise. There is a bit of a sense of curiosity to see where [the demonstrations] happened.'

FCCA President Michele Paige praised Campos for her regular communication during the unrest.

'It was extremely gracious to include us in conference calls to give the cruise industry the ability to hear from the police, tourism and public services to get accurate information,' Paige said. 'The cruise industry was seen as a valued partner.'

'Our partnership is strong,' Campos said, pointing to how, after the devastating hurricanes of two years ago, cruise lines were quick to return, with homeport operations back just two weeks after Maria hit. This brought economic activity vital for recovery.

Now Puerto Rico is preparing to host its second consecutive FCCA conference and trade show, Oct. 21-25, in what will stretch to a four-year run of the event in San Juan.

'It's very exciting we're in Puerto Rico again,' Paige said. 'We have new cruise lines, more tour operators and more ministers. It used to be that tourism ministers came. Now, with our focus on employment and sourcing, we have ministers dealing with the economy and prime ministers.'

To keep things fresh, 'We are trying to show different elements of Puerto Rico than the last time,' FCCA SVP Adam Ceserano said. 'We want to show more cultural things — the foods and different venues around Puerto Rico. Even though we have night events, we want people to go to restaurants and nightclubs. We want them to get out there.'

And post-convention tours will highlight some of the new agrotourism and cultural experiences developed over the past years. For example, FCCA attendees can visit a hacienda where the artisanal Barrilito Rum is produced and learn about incredible architecture at the Puerto Rico Historic Building Drawings Society.

Within the Puerto Rico Convention Center itself, Campos promised a 'more productive setup for meetings. We want to make sure the conference is profitable and valuable for all attendees.'

Most meetings will be held in the main ballroom that houses the trade show, where each pavilion will have meeting space. New this year, the trade show will open on Monday to facilitate pre-set shore excursion executives' meetings with pavilion holders. In addition, VIP executives and FCCA operations committee executives will meet exhibitors in their pavilions.

'Like speed dating, but in a group,' Ceserano quipped.

A response workshop will cover the importance of critical timing for the first 12-hour reaction to an unforeseen incident in a destination. Tour operators and port officials will learn the best practices for handling large-scale and individual incidents in this session moderated by Carnival Cruise Line's Erika Tache.

The hot topic of employment — jobs on cruise ships, for which the FCCA has a new dedicated committee — will be key to the discussion in the by-invitation Heads of Government Forum. Also, according to Paige, FCCA member lines are open to considering destinations' proposals for support with infrastructure projects.

'We need to have first-class destinations to bring our ships to,' she said.

Eighty other key decision-makers from all these companies, as well as Norwegian Cruise Line Holdings, Holland America Group, Virgin Voyages, Silversea and Azamara are booked.

More than 60 destinations will be represented, and 45 regional leaders are expected for the Heads of Government Forum.

There will be growth in homeporting numbers thanks to larger ships. Replacing longtime ship Adventure of the Seas, Freedom of the Seas is sailing year-round, bringing an additional 1,000 passengers every week. Norwegian Epic will be operating from Puerto Rico in the coming winter season.

'We're not just looking at large ships but boutique and smaller vessels definitely have roles when it comes to the quality of spending,' Campos said. Silversea and Viking Cruises are examples, and it is hoped Virgin Voyages will consider Puerto Rico beyond the pair of seven-night holiday cruises scheduled.

'It's incredible how Puerto Rico has not just recovered but is growing exponentially,' Campos said. 'The cruise industry has taken a leading role in showing the importance tourism can play in the economy.'