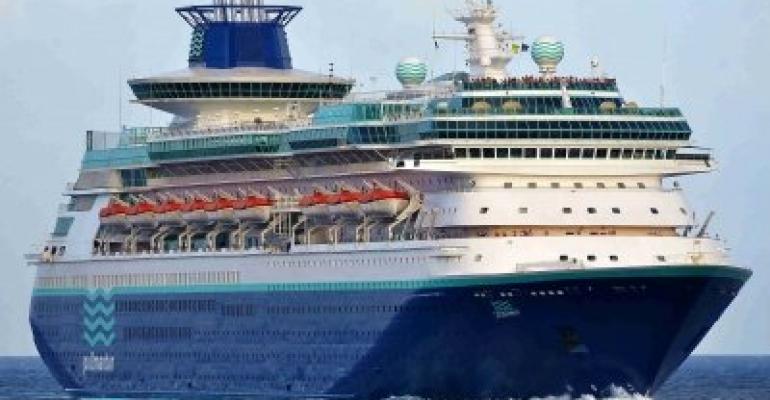 Since the line opened its office in Bogotá five years ago (June 2014), it has increased passenger volume there by 40%.

Colombia has become the second most important Spanish-speaking market for the company on a global level, as President & CEO Richard J. Vogel explained: ‘Our main market in terms of passenger volume is Spain, followed by Brazil, where we have a cabotage operation of about four months, as well as Colombia.

‘However, if we focus on Spanish-speaking countries, Colombia climbs to second place, representing approximately 40% of our passenger volume in Latin America, without Brazil,' he said.

According to data presented by Cruise Lines International Association in its 2018 South/Central America and Caribbean Report, 81,000 Colombians cruised in 2018, making it the third biggest market in the region after Brazil and Argentina.