Pullmantur's Monarch is going back to Europe, Empress to exit fleet 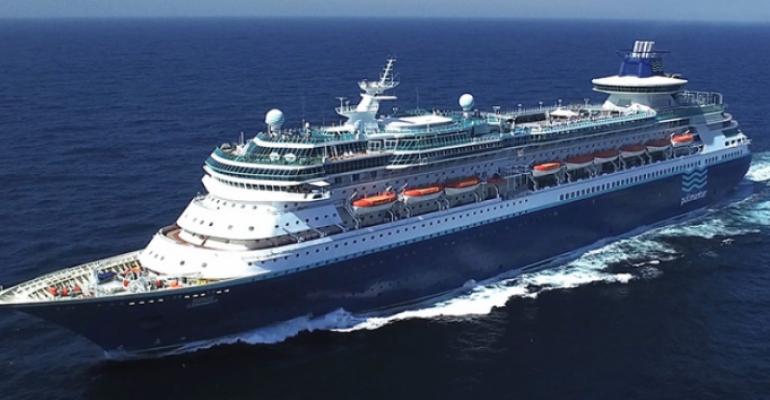 With the continued weakness in Latin America, Pullmantur's focus will shift back to Spain as its core market, and the fleet is being 'right-sized' with the exit of one ship.

'Our Latin America strategy hit a brick wall,' Royal Caribbean chairman and ceo Richard Fain said Friday, noting that Brazil, the most important source market, has experienced substantial economic and political turmoil. Brazil's real lost one-fourth of its value against the dollar in the third quarter.

Continued economic challenges 'dashed our hopes and plans for Pullmantur in Latin America,' Fain said, adding this was 'painful.'

Pullmantur's Caribbean ship, the 2,766-passenger Monarch, will redeploy to Europe next summer, taking over the 'Baltic Capitals' and 'Northern Fjords' itineraries.

And Empress, which has operated that program, will return to the Royal Caribbean fleet in February 2016. After a drydock refurbishment, it will resume service as Empress of the Seas.

Pullmantur will be putting its focus on the Spanish and French markets, through both the Pullmantur and Croisières de France brands.