Pullmantur's Zenith to exit in 2020 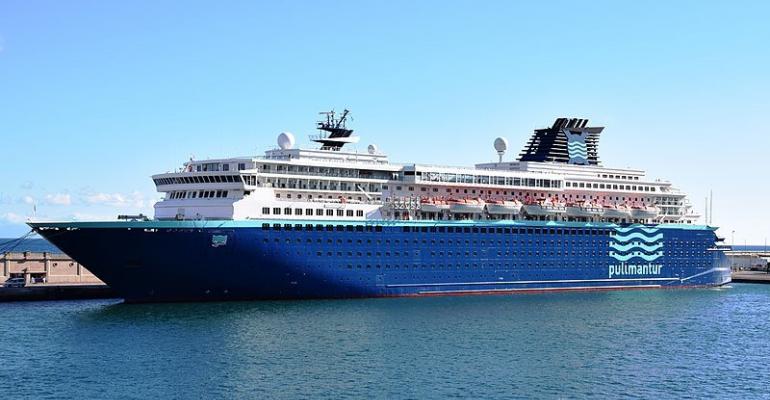 Zenith was built in 1992 for Celebrity Cruises and has sailed for Pullmantur since 2007 PHOTO: Dick Elbers/Wikimedia Commons
Pullmantur Cruises confirmed Zenith will leave its fleet in January 2020. Details about how the ship will be replaced and Pullmantur's growth plans will be announced soon, a company spokeswoman told Seatrade Cruise News.

Zenith's exit means some 2020 routes, such as the Canary Islands and Madeira, are canceled, while the ship's the Northern Europe itineraries will be now operated by Monarch, the spokeswoman said.