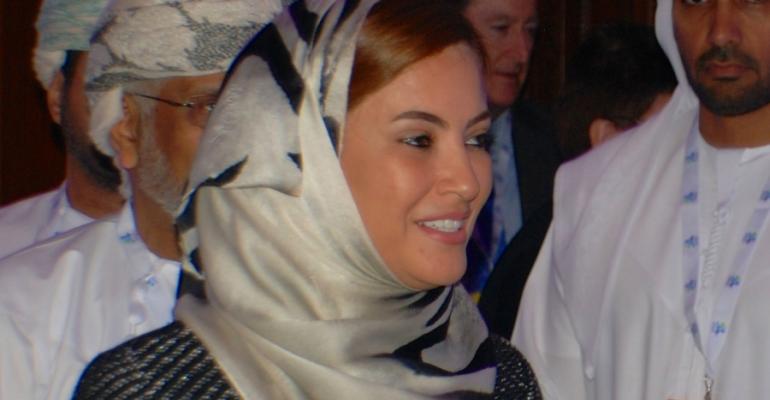 Qatar Tourism Authority has announced that it will join Cruise Arabia as the fourth regional member of the alliance to promote the growth of cruise tourism in the GCC.

The news came during Seatrade Middle East Cruise Forum 2014 which ends today in Muscat, Sultanate of Oman and has been attended by GCC government representatives from the ports and tourism sectors, port and immigration officials, as well as ship agents, airlines, destination management companies and other cruise industry stakeholders.

HE Maitha Al Mahrooqi, Oman’s Undersecretary of Tourism, attended across the two days and welcomed news of Qatar’s decision to join Cruise Arabia, of which Oman is a founding member, commenting 'Cruise Arabia is a strategic body that looks to promote the Arabian Gulf to the global cruise industry, complementing each other rather than competing.'

Cruise Arabia is undertaking a series of overseas missions to promote cruising in the region.

Khalid Al Zadjali, director of tourism events, Oman’s Ministry of Tourism and host of the Seatrade Middle East Cruise Forum said:  'It is a key aim of our partnership to encourage tourists to cruise in the Arabian Gulf and the Gulf of Oman, not only from the traditional markets in Europe and North America but also from emerging ones in China and India.'

Outlining ambitious development plans to make Omani ports more tourist-friendly, His Excellency Said bin Hamdoon Al Harthy, Oman’s Undersecretary for Ports and Maritime Affairs at the Ministry of Transport and Communications, told delegates that Port Sultan Qaboos in Muscat is now dedicated to leisure and cruise activities with all container and general cargo moved to Sohar.

Khasab has recently received a new gangway to enable embarkation and disembarkation for cruise vessels in relation to tidal changes and this forms part of a masterplan for Musandam. His Excellency also outlined plans for improving berthing for small and medium-sized ships at Shinas Port, north of Sohar, whilst berthing for cruise and leisure vessels is included in the 20-year vision for the development of Salalah port with a tender for a new breakwater due to be issued soon.