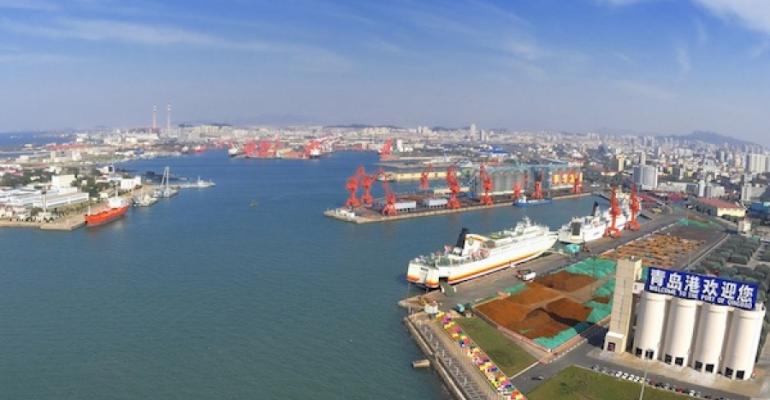 China’s Qingdao Cruise Terminal is expecting at least 60 cruise ships this year, with confirmed calls by Royal Caribbean and Carnival brands as well as MSC Cruises.

Qingdao Cruise Terminal, which opened in May 2015, received 38 calls last year and 32,188 inbound and outbound passengers, according to the local tourism board.

According to projections made by the tourism board, the growing cruise market will eventually see Qingdao Cruise Terminal handle up to 1.5m passengers annually.

The facilities at the terminal will also be gradually developed to include a wider suite of entertainment and retail shops to cater to the increasing number of tourists.

The anticipated boom for Qingdao Cruise Terminal is partly attributed to its close proximity to South Korea and Japan.