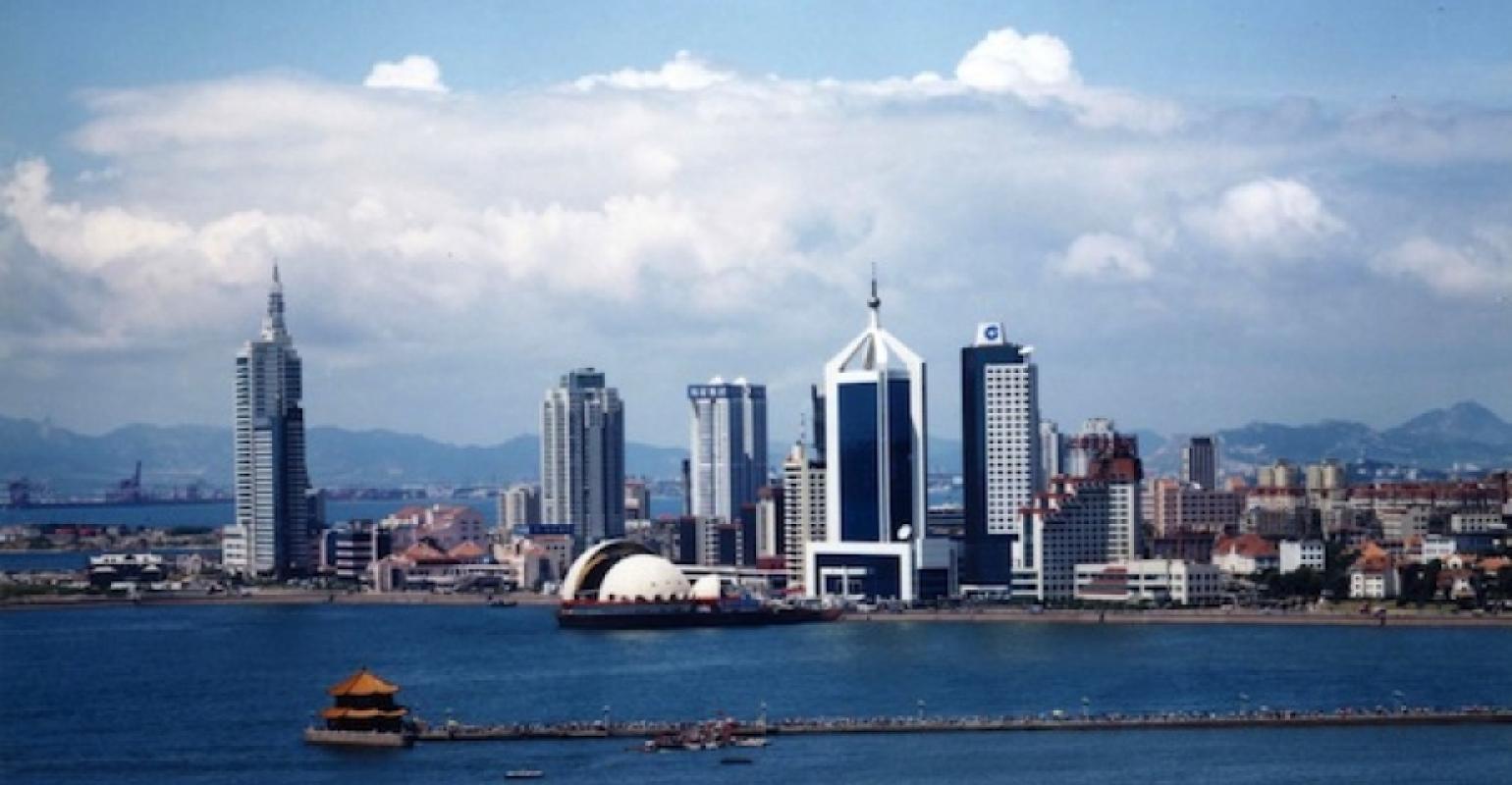 China’s Qingdao Cruise Terminal at Little Bay has received 38 cruise ships and 32,188 inbound and outbound passengers since the facility opened in May last year, according to the local tourism board.

Qingdao is located in the southeast part of northeastern Shandong province, and it is a short distance by sea from Korea and Japan. 'With its natural geographical location of being in close proximity to Korea and Japan, the port has the potential to become China’s northern cruise hub,' noted a local tourism board official.