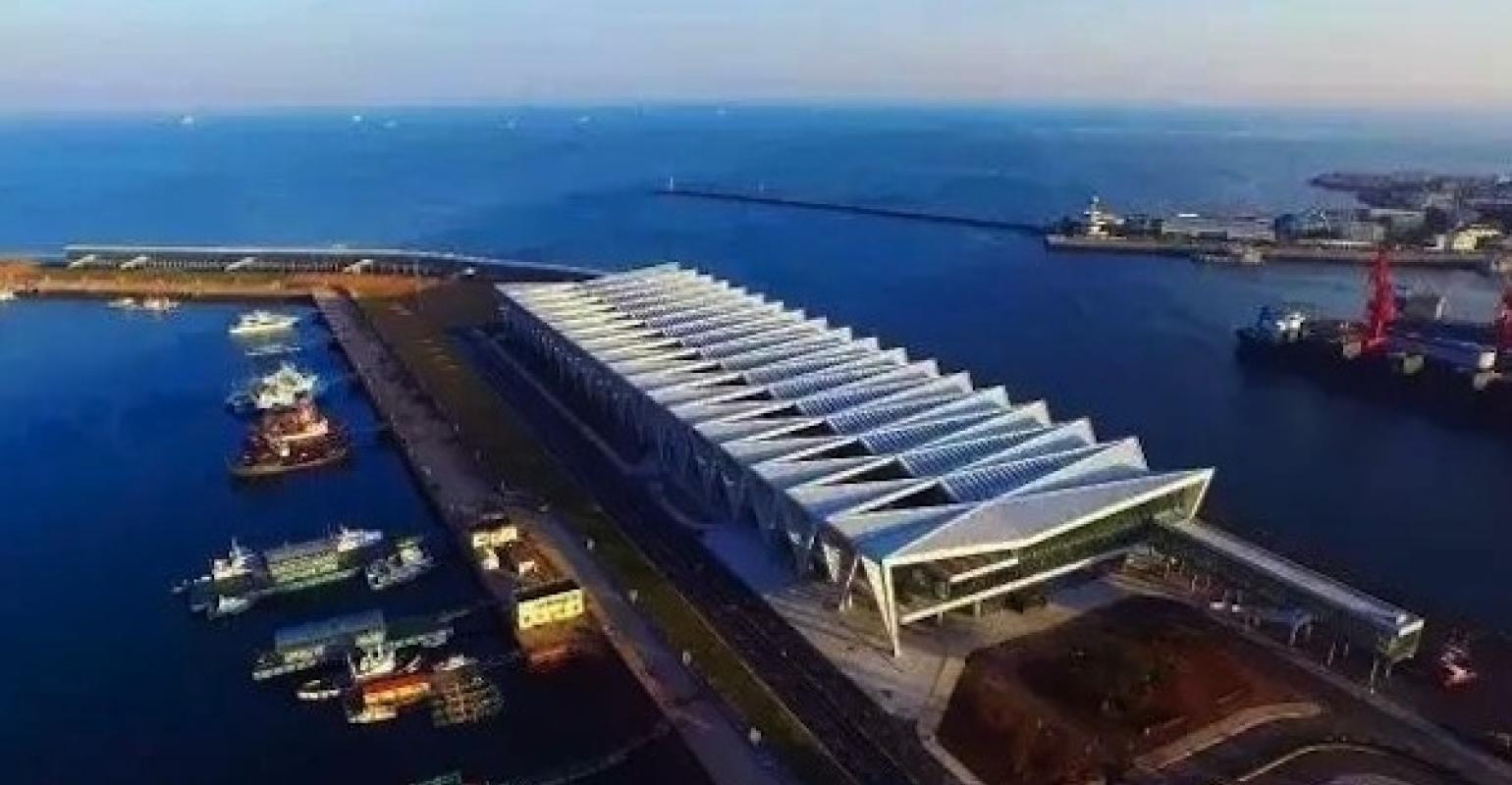 A new Qingdao International Cruise Port Authority has been established in northeastern Shandong province, China on the back of the city’s budding cruise market.

A spokesman for the new port authority said the body will be responsible for the development, construction, operations, and management of Qingdao Cruise Terminal at Little Bay, and continue the transformation of the once sleepy old port into a vibrant new cruise hub.

Qingdao is the fourth Chinese ports after Shanghai, Tianjin and Shenzhen, to be included under the China Cruise Tourism Development Experimental Zone, the spokesman added.

The port authority is seeking to standardise operations so as to raise efficiency.

Growth projections point to 1.5m passengers annually in view of Qingdao's ability to ride on its geograpical advantage of being in close proximity to South Korea and Japan, locations that are attractive to Chinese tourists.