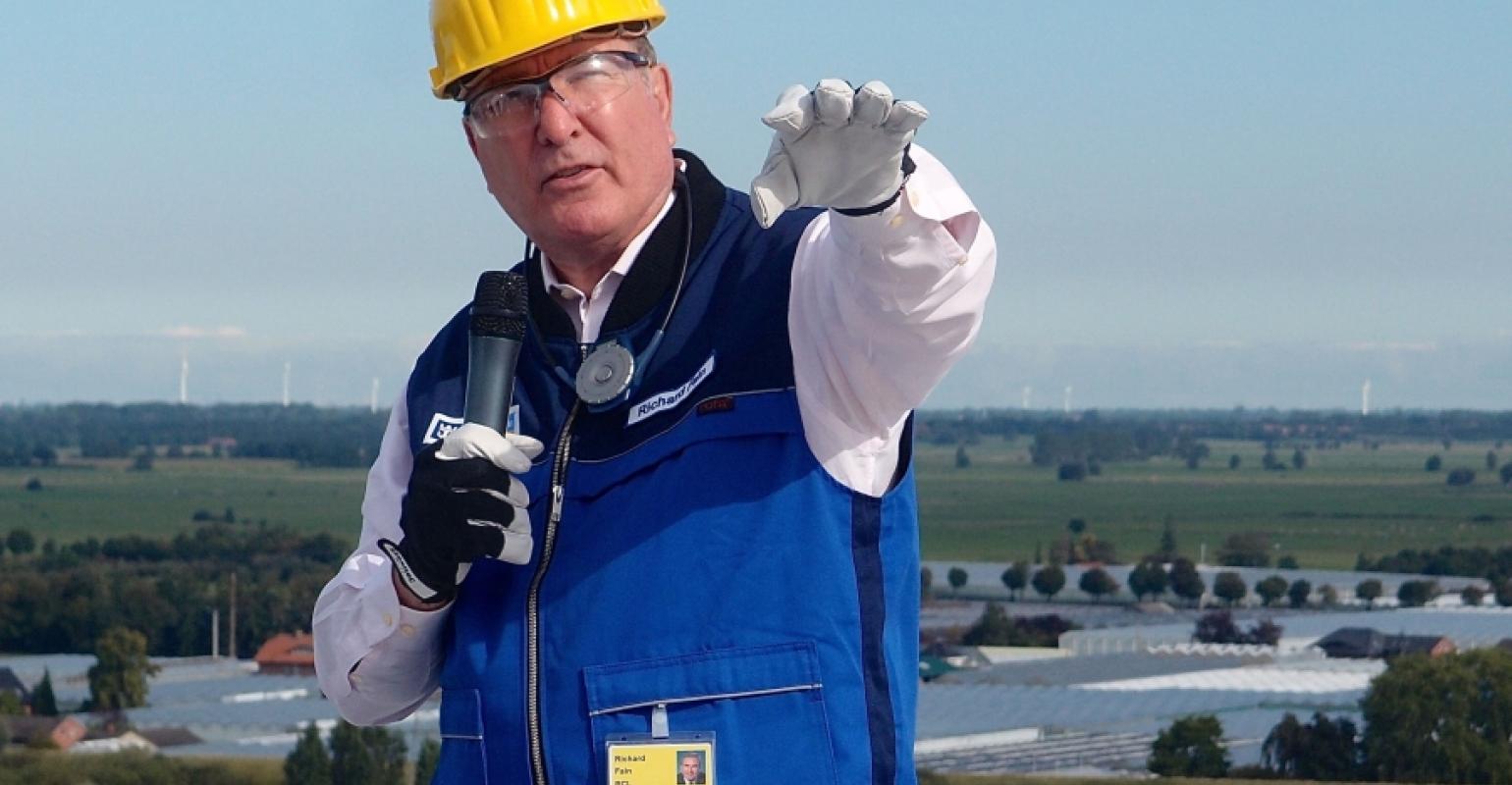 Richard Fain wonders what Quantum will be most known for?

Quantum 'a marvel,' Fain says, adding the technology is fungible

Days before its delivery, Quantum of the Seas was called 'truly a marvel' by Royal Caribbean chairman and ceo Richard Fain who extolled not only the technology, which is transferable to other ships in the fleet, but also Quantum's elegance.

During Thursday's earnings call, Fain said there has been unprecedented interest in the ship. He recounted how the Voyager and Freedom classes had created a new style of vessel with more wows, Oasis is known for its scale and grand spaces and Celebrity Solstice for beautiful architecture and unique features.

'I wonder what Quantum will be most known for?' he mused.

Technology advances include the high-speed broadband facilitated by partner O3b Networks, 'smart' check-in to alleviate lines at embarkation, RFID luggage tracking and the Royal iQ app that enables passengers to manage their vacation—daily program, restaurant and shore excursions reservations and so forth—from their mobile devices.

The ship has gotten loads of publicity for features like the North Star viewing pod and the SeaPlex multifunctional space, however there are many novel non-physical elements such as Dynamic Dining ('the most radical change in our culinary offering since the company was founded over 40 years ago') and entertainment ('dramatically different in scale and technology').

All this technology will be a huge differentiator for Quantum but the best part is that it can be rolled out to other ships in the fleet, benefiting the brand, Fain said.

What will really surprise people, in his view, is that Quantum is 'one of the most sophisticated and elegant ships Royal Caribbean International has ever built.'

Fain has just seen it. Quantum was scheduled to arrive in Hamburg Thursday for a docking and inspection at Blohm+Voss, followed by short final sea trials, with the delivery by Meyer Werft expected on Monday in Bremerhaven.