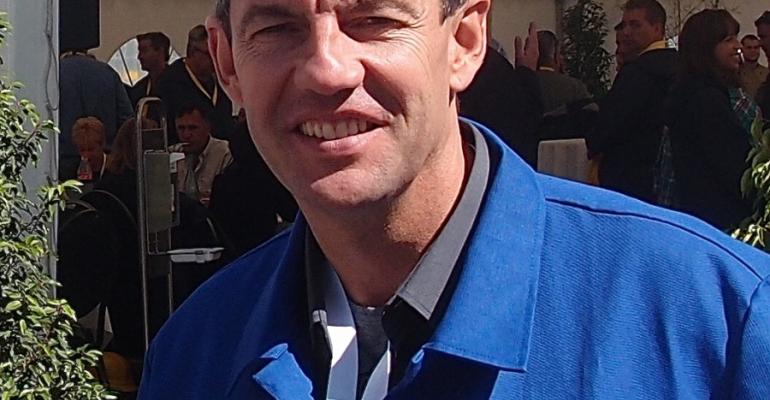 Royal Caribbean International Capt. Felix (Srecko) Ban's talent for languages will come in handy when he commands Quantum of the Seas in China.

Ban, who is at Meyer Werft in Papenburg for the ship's construction, told Seatrade Insider he's started learning some Mandarin in preparation for the Shanghai deployment next summer.

A native of Croatia, Ban speaks Croatian and English fluently, and can converse in Spanish, Italian and Portuguese.

A significant number of Chinese crew are expected to be sourced for Quantum's Shanghai service.

Some product adaptations for China are planned, too.

For example, one of the four main, full-service restaurants open to all passengers in Quantum's Dynamic Dining program will be serving Chinese fare, according to Royal Caribbean's Brian Abel, vp food and beverage operations.

Chic, which Abel described as 'metropolitan, Gotham, a little bit bling,' will serve dishes like pastrami-cured salmon during Quantum's inaugural months in the New York area. Then it will convert to more of a Chinese menu when the ship moves to Shanghai.