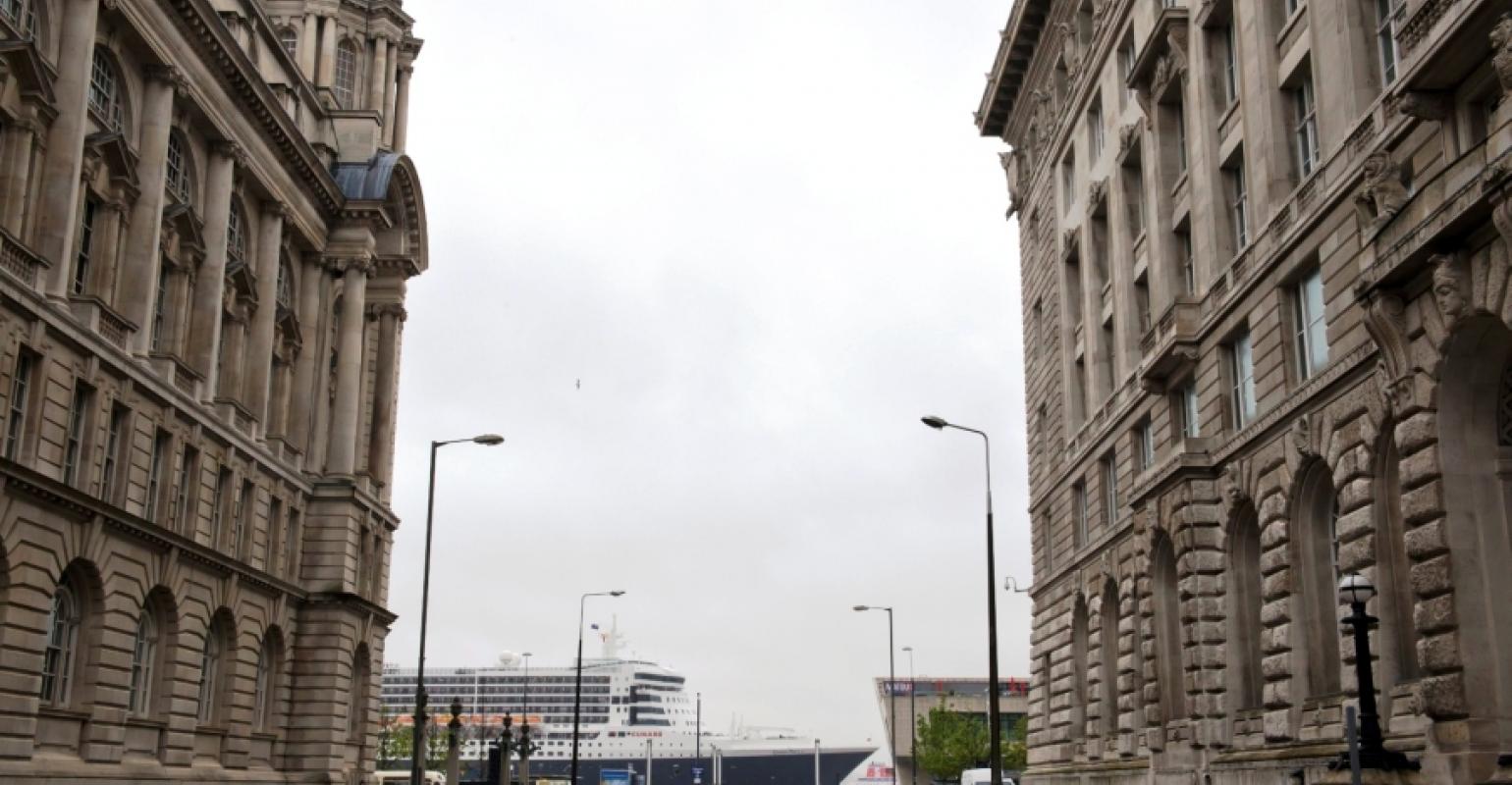 Queen Mary 2 arrived in Liverpool Sunday morning, the largest passenger ship ever to sail up the Mersey, inaugurating Cunard’s three day celebration to mark the company’s 175 anniversary which will culminate in the Three Queens event today.

Cunard’s 150,000 ton flagship treated passengers and onlookers to a sail-past of the city’s historic waterfront – including the company’s former head quarters, the Cunard Building – before executing a turn in the river and tying up at the berth.

Mayor of Liverpool, Joe Anderson, said;  'The arrival of the Three Cunard Queens has been nearly a year in the planning, and for months there has been a real buzz around the city about this making of maritime history.'