Raewyn Tan quits as gm of CNZ, stays as consultant 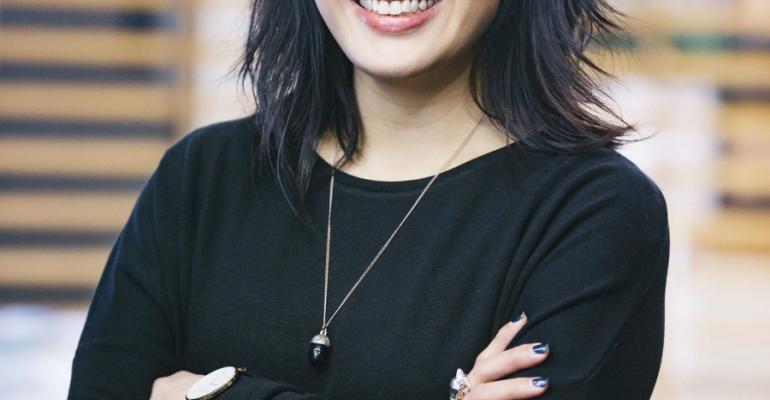 Tan 'will not be lost to Cruise New Zealand,' said chairman Kevin O'Sullivan

Cruise New Zealand's gm Raewyn Tan has resigned, but will work as a consultant on major projects.

Tan joined CNZ as executive officer in 2012 and was promoted to gm in June last year.

‘As cruise continued to grow and become a more important part of New Zealand’s tourism landscape, the scope of the only paid position at Cruise New Zealand became larger and larger and encompassed anything and everything that was related to cruise,’ Tan told Seatrade Cruise News.

As a result, she said she became tied down with clerical duties that were taking up much of her time.

She said she can now devote herself to important projects which SCN understands will include CNZ’s annual economic impact report.

In August this year at CNZ’s annual conference in Auckland, Tan forecasted that value-added cruise would be worth NZ$543.25m in 2015-16.

‘She will not be lost to Cruise New Zealand,’ O’Sullivan said. ‘We will be able to contact her to continue some of the more complex tasks that she understands better than anyone.’