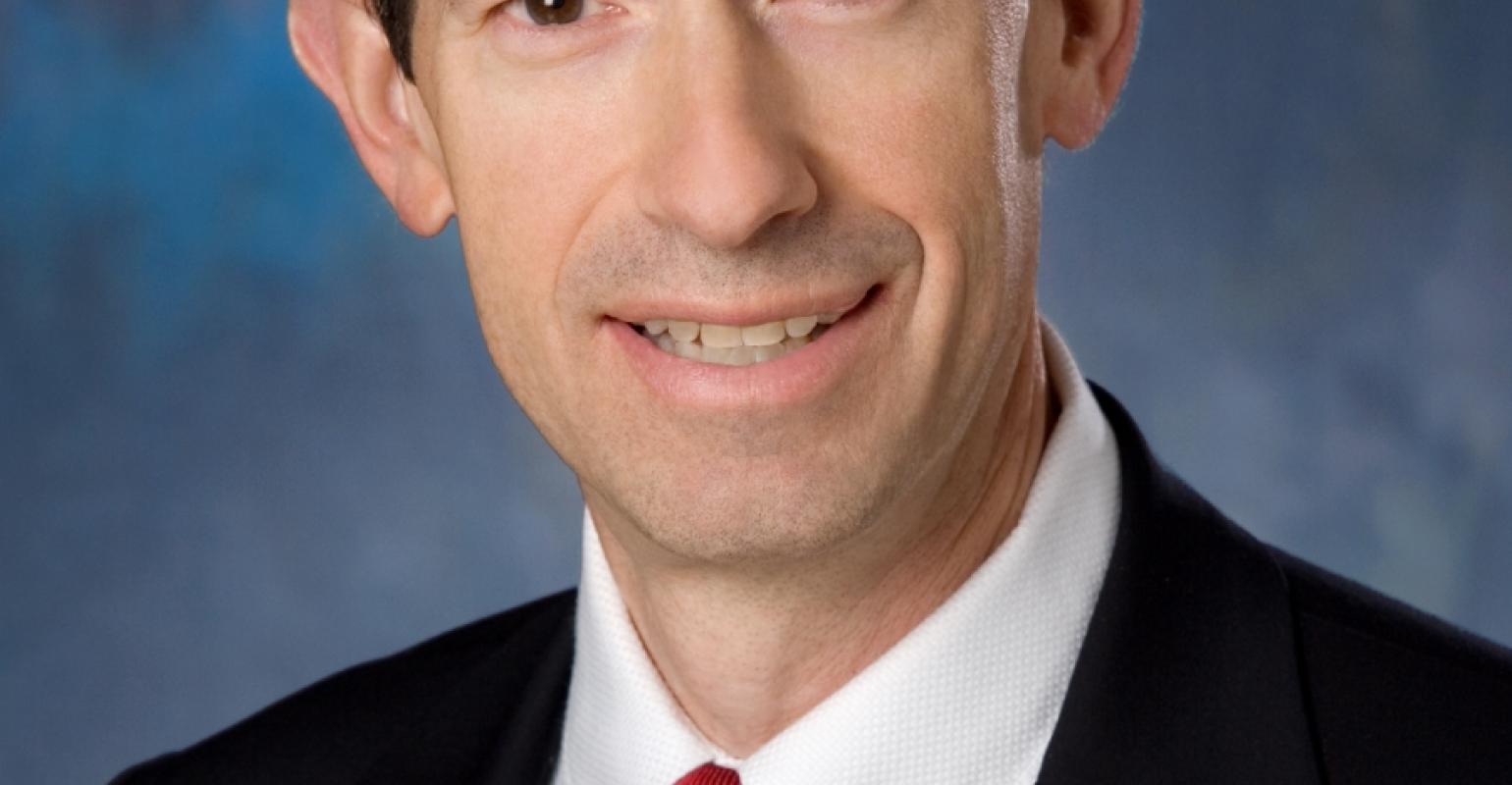 In a blog recounting his recent trip to Hong Kong—which Goldstein said is one of his favorite cities in the world—the Royal Caribbean Cruises Ltd. president and COO thanked Lotus Tours for all their efforts over the last 20 years.

'Their owner, H.P. Kong, one of the most amazing people I’ve ever met in the industry, and Joseph Lam, who oversaw our business for the whole period (and who will continue to represent our sister brand Celebrity Cruises in Hong Kong), did a great job for us and have my utmost admiration and appreciation,' Goldstein writes.

A year from now, Voyager of the Seas will begin sailing from Hong Kong's new Kai Tak Cruise Terminal, offering 22 departures through October 2015. The three- to 10-night cruises will visit Vietnam, Thailand, Singapore, Japan, South Korea and Taiwan, as well as destinations in China.