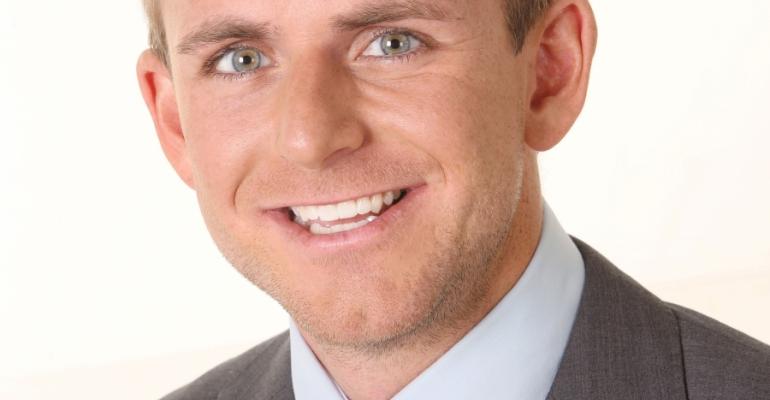 January was the biggest month for sales for RCL Cruises Australia and New Zealand since Gavin Smith opened the company’s office in Sydney in December 2008, Australasia and South East Asia commercial director, Adam Armstrong, has reported.

Armstrong said bookings for its three brands -- Royal Caribbean International, Celebrity Cruises and Azamara Club Cruises -- reached an all-time high with an increase of 50% in new bookings compared to January 2015.

By May last year, around 20,000 Australians had registered interest to receive details of Ovation’s maiden 2016/17 season.

The $1bn megaliner debuts in April and sails from Singapore to Sydney on November 30. She will operate three Australia and New Zealand cruises before departing January 23, 2017 for her return to Singapore.

Armstrong said bookings on international sailings have shown substantial increases year on year. In January 2016 Alaska cruise bookings grew by more than 25% and Asia bookings increased by 10% compared to January 2015.

He said the most significent increase is in local Australia, New Zealand and South Pacific sailings where bookings jumped more than 65% in January.

He said this demonstrates the success of delivering Australians with the very best product on their doorstep.

The upcoming 2016/17 (Australian) summer season will see a quarter of a million Australians sailing on seven locally-based RCL ships.