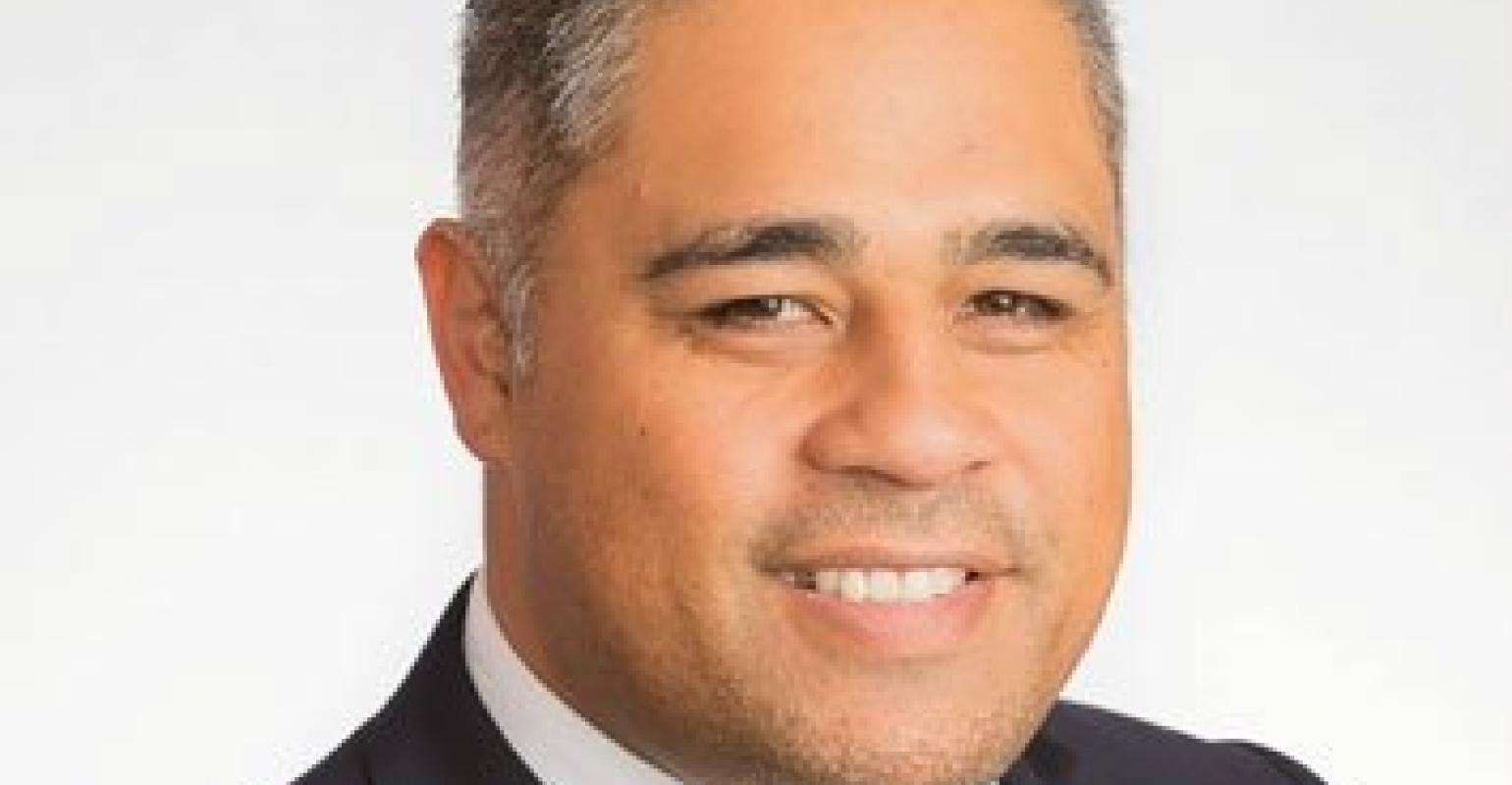 On the eve of the seventh annual New Zealand Cruise Association conference, Stats NZ has released the latest ‘Cruise Ship Traveller Expenditure’ report that shows a 28% hike on the previous year to June 30.

It has also been confirmed that New Zealand Associate Minister of Tourism Peeni Henare will speak at NZCA 2019, now set for Auckland’s Aotea Centre August 22-23.

To date the conference, with the theme ‘Shaping The Future,’ has attracted a record number of 230 delegates.