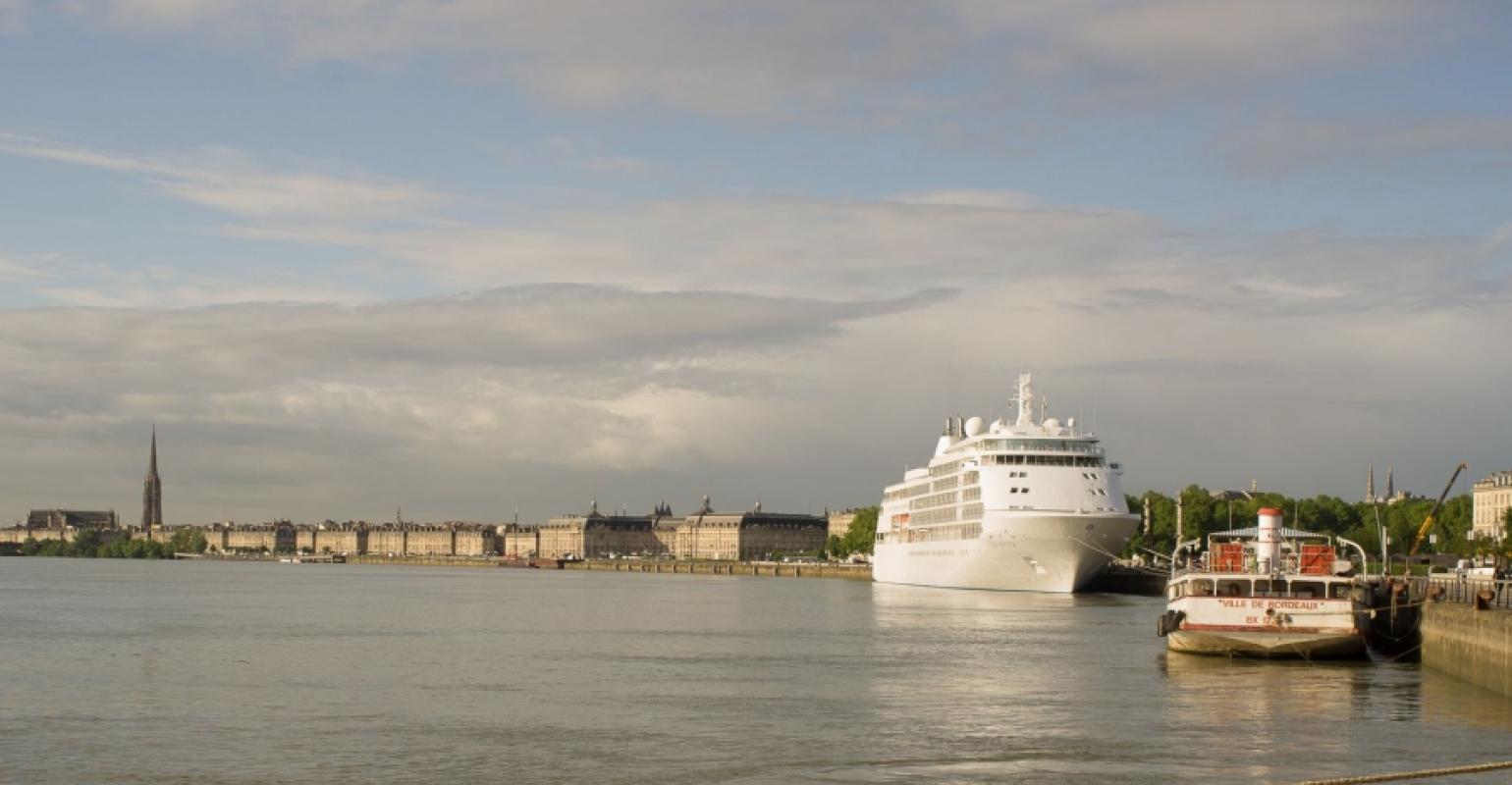 Silver Whisper one of 11 ships calling in Bordeaux last month

Record May days for Bordeaux

French Atlantic Port of Bordeaux had a record month of May this year welcoming over 13,000 passengers and 11 cruise ships including three maiden visits by  Le Boréal, Emerald Princess and Adonia.

More than half the calls were overnights, ‘a growing trend in Bordeaux’, Laurence Bouchardie, the port’s head of development and marketing told Seatrade Insider.

‘There is so much to see, and the convenience of the city centre berth is so appreciated by passengers, that companies often chose to stay overnight (sometimes up to 3 or 4 nights),’ he remarked.