Record number of British cruisers in 2017 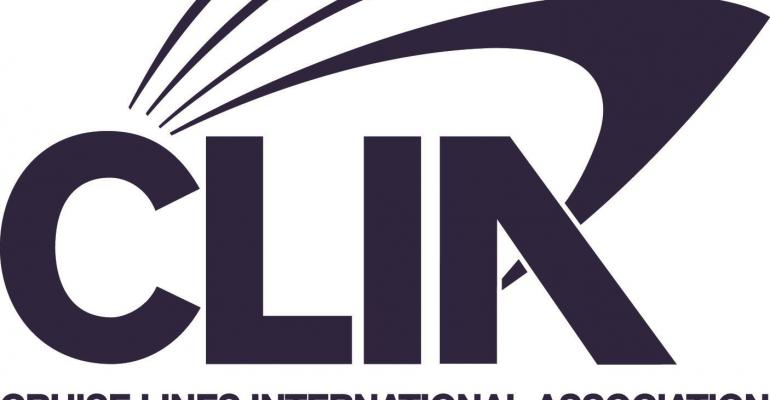 After a record 1.97m passengers in 2017, over 2m British holidaymakers are expected to cruise in 2018

The British cruise market saw another year of growth in 2017 with a record high of 1,971,000 cruise passengers setting sail on an ocean cruise, an increase of 4.3%, against 2016, according to new figures released by CLIA UK and Ireland.

This is a new total for passenger numbers in 2017, and has been revised upwards, as all 2017 data from cruise lines has now been received and corroborated by CLIA and its research partners.

Cruising held its share of the overall holiday market in 2017 at just over 4%, and just under 11% of overseas package holidays, in line with figures seen in 2016.

Andy Harmer, svp membership and CLIA UK and Ireland director, said: ‘This is a strong performance from the UK and Ireland market and indicates that it’s highly likely the total for 2018 will surpass two million for the first time.

The overall value of a cruise holiday became a more important factor to consumers in 2017, with price, value for money, and special offers cited as a key driver of choice. Specifically, the inclusive drinks package has become a significantly more important factor driving choice over the past two years, perhaps due to holiday habits from land-based resorts as more first-time cruisers set sail.

Between 2007 and 2013, lead times were generally declining but since 2013 lead times have steadily grown, with an average now of seven months, the longest seen since 2009.

Harmer added: ‘We are delighted with this trend, which indicates a solidifying of consumer confidence, as people are prepared to commit to a cruise in advance.’