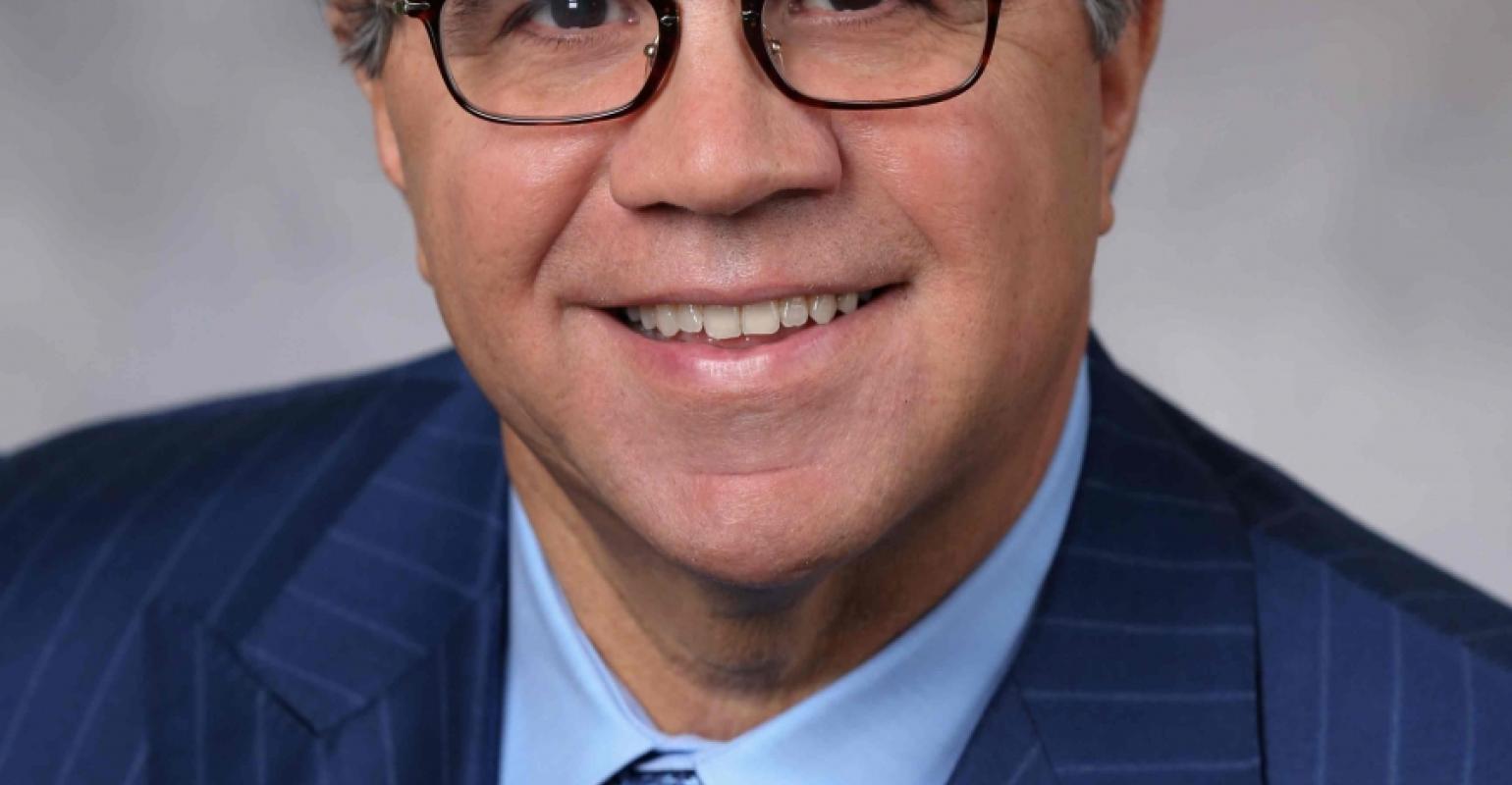 Occupancy climbed 3.1 points, to a record 95.1%, whle capacity during the quarter was 167,300 available passenger cruise days compared to 170,100 in the first quarter of 2013. This year's slight decline was due to four days Seven Seas Mariner's scheduled 10-day drydock falling in March.

'We are pleased with our financial results, including record revenues, net yields and occupancy for the quarter,' said Frank Del Rio, chairman and CEO.

Net cruise cost, excluding fuel and other expense, per available passenger cruise day crept up 1.7% due to fewer APCDs. Fuel expense, net of settled fuel hedges, was $10.6m compared to $11.3m in Q1 2013, due to lower prices and consumption.

Other expense was $3.5m, up from $1.2m a year ago related to the Seven Seas Mariner docking.