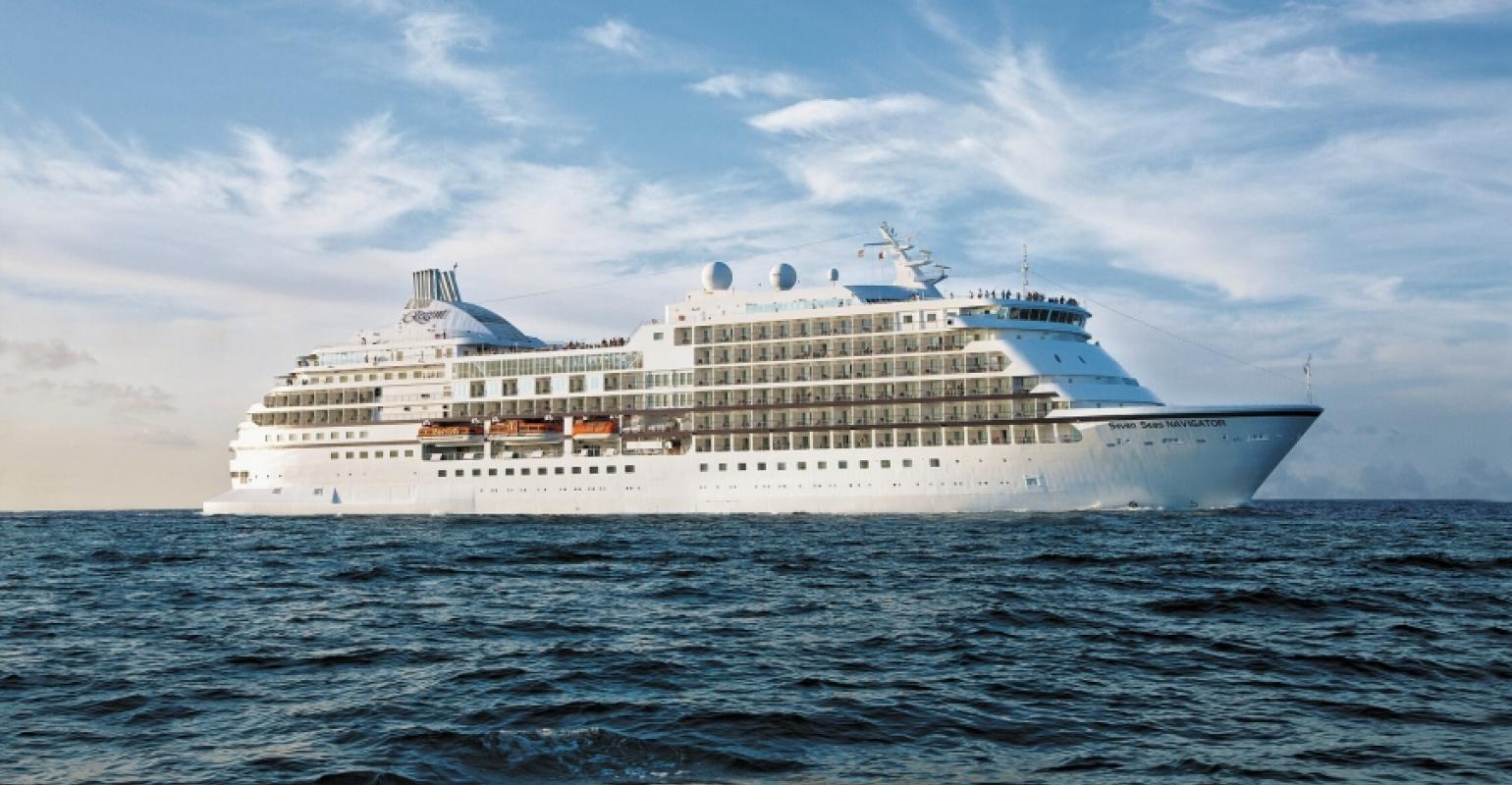 Seven Seas Navigator will circle the globe in 137 nights

Among the included exclusive engagements for full-world cruisers are a pre-cruise gala at the Beverly Wilshire hotel in Los Angeles, dinner in the bush at the Zulu Nyala Private Game Reserve in Richards Bay, South Africa, and a visit to the Australian countryside for a tasting at an Adelaide winery.

Seven Seas Navigator was the first Regent ship to be refurbished as part of a $125m fleetwide renovation. The public spaces and suites were updated to emulate the style and detail of the new Seven Seas Explorer, which debuts this summer.

After departing from Los Angeles, the ship will cross the Pacific Ocean to the Hawaiian Islands, French Polynesia, American Samoa and Fiji. Multiple stops in ports of New Zealand and Australia precede a cruise through Southeast Asia destinations like Indonesia, Singapore, Thailand and Malaysia.

Crossing the Atlantic, the ship will arrive in South America for calls at Uruguay, Argentina and Brazil. From there, Seven Seas Navigator will cruise the Caribbean to Curaçao and Aruba, then traverse the Panama Canal. The ship will explore ports in Costa Rica, Nicaragua and Guatemala before returning home to Los Angeles on May 25.

Fares begin at $59,999 per person for a deluxe window suite.