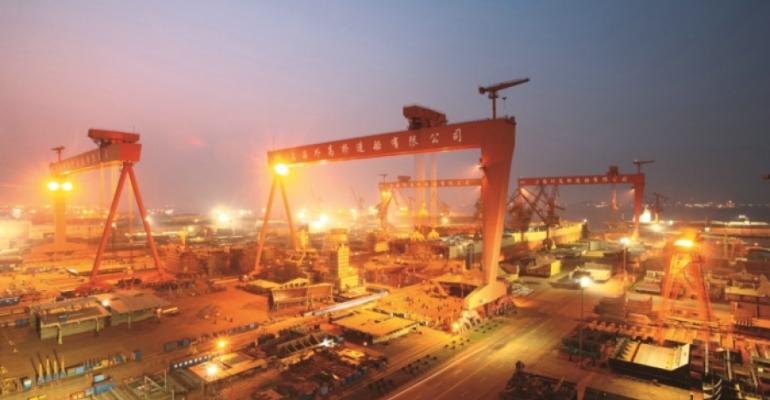 Construction would begin in 2017 for a hoped-for delivery in 2020, the Xinhua report said. It cited Chen Jun, deputy manager of Shanghai Waigaoqiao, as putting the newbuild's size in excess of 100,000gt and the cost at about US$1bn.

Commenting on the report, a Carnival Corp. spokesman on Thursday told Seatrade Cruise News the shipbuilding joint venture has not been finalized between CSSC and Fincantieri.

Officials said that venture could involve both new and existing ships, but gave no specifics on when operations might start.

At the time Alan Buckelew, Carnival Corp.'s Shanghai-based chief operations officer, said: 'We are planning, with Fincantieri and CSSC, to form a partnership that will build world-class ships.'

He added that phase of the joint venture was still to be finalized.