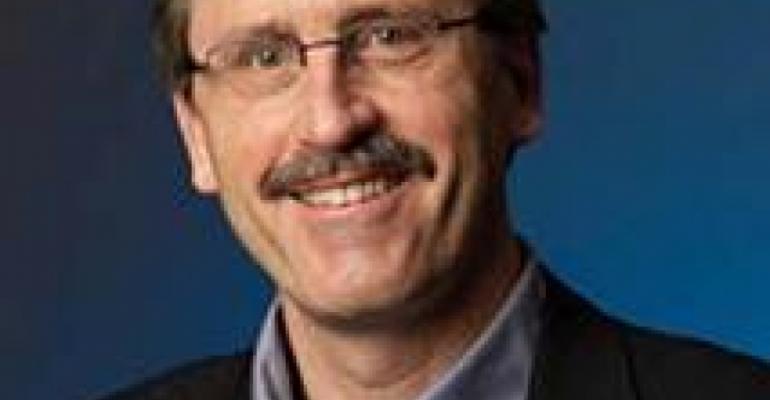 Thirty-year hospitality and consumer products veteran Drew Madsen has joined Norwegian Cruise Line as president and chief operating officer. He most recently served as president and COO at Darden Restaurants, the world’s largest full-service restaurant company. A presidential appointment at Norwegian had been expected.

During an interview on Sept. 2, the day the Prestige Cruises International acquisition was announced, Norwegian Cruise Holdings president and CEO Sheehan told Seatrade Insider he did not plan to continue serving as president for the Norwegian brand. Instead, he said he envisioned Norwegian, Oceania Cruises and Regent Seven Seas Cruises would have individual brand leaders.

Sheehan described Madsen as 'a really solid guy' who has run businesses very successfully and brings sales and marketing knowledge.

A search had been conducted.

'Having delivered exceptional results during his tenure at Darden, Drew has a wealth of experience to draw upon as he joins Norwegian,' Sheehan said in a release announcing the appointment on Monday. 'We are at an exciting point in our company’s history,' he added, citing the impending Prestige acquisition as 'the opportune time to add such a talented individual to our already diversified leadership team to focus on the core day-to-day business.

'I am confident in Drew as a results-oriented, highly collaborative and thoughtful leader who will continue to propel Norwegian on our positive growth trajectory.'

According to Norwegian, Madsen played an instrumental role in establishing Darden as the most successful multi-brand operator in the full-service restaurant industry, boosting sales from $4.8bn to $8.6bn, while delivering a cumulative total shareholder return of 110% that significantly exceeded the S&P 500 by more than 47%. He also had the distinction of having Darden recognized as one of Fortune’s '100 Best Companies to Work For,' a first for the food service industry that was repeated for three consecutive years.

Prior to Darden, Madsen held leadership and marketing positions at James River Corp. and General Mills, among others.

Norwegian said that throughout his career, Madsen has consistently demonstrated an ability to produce results that led to improved operating margins, increased guest satisfaction, superior market penetration and an enhanced level of employee fulfillment.

Madsen holds a master of business administration with distinction from the University of Michigan and a bachelor’s degree in economics from DePauw University.

In addition to serving as CEO, Sheehan has filled the Norwegian brand's presidential role since August 2010 when Roberto Martinoli left.