Return of Uniworld river vessel rammed in Venice is delayed 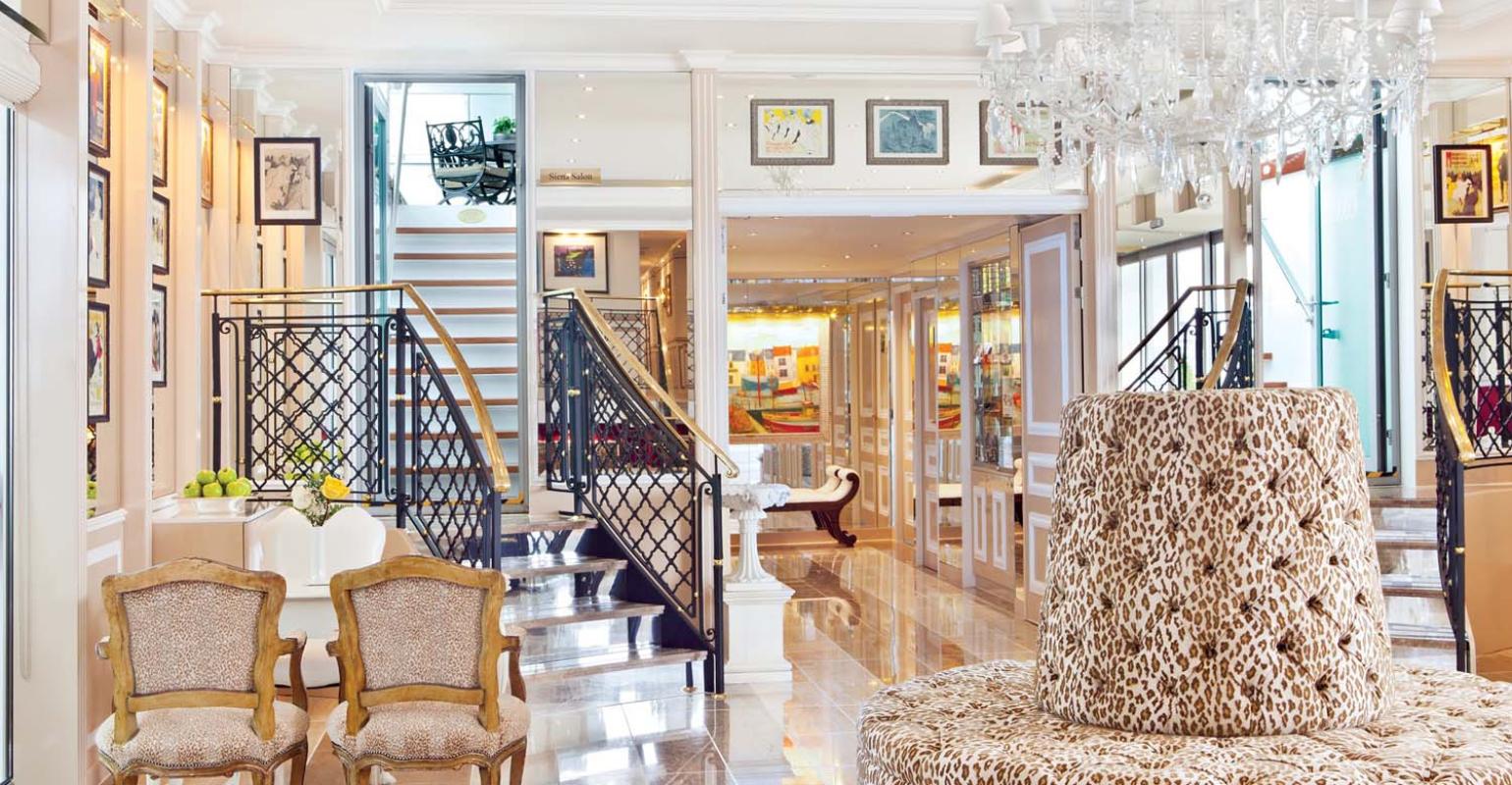 River Countess is now scheduled to resume service on the Po Sept. 8, instead of July 21, as hoped.

According to Uniworld CEO Ellen Bettridge, upon final inspection of River Countess, it was determined the damage was more extensive than originally thought and will take longer to repair.

'We are as disappointed as our guests at having to cancel our remaining summer sailings aboard the River Countess, but with additional delays due to the investigation by Italian authorities, we simply ran out of time to return her to her original condition,' Bettridge said.

Customers are being contacted by the Uniworld reservations team.

'We have begun immediate outreach to our guests and travel advisor partners with this news and are offering options to rebook,' Bettridge said.

The 130-passenger River Countess was hit by MSC Opera while docked at the San Basilio Cruise Terminal. At the time, all but 26 Uniworld passengers had disembarked and four sustained minor injuries.