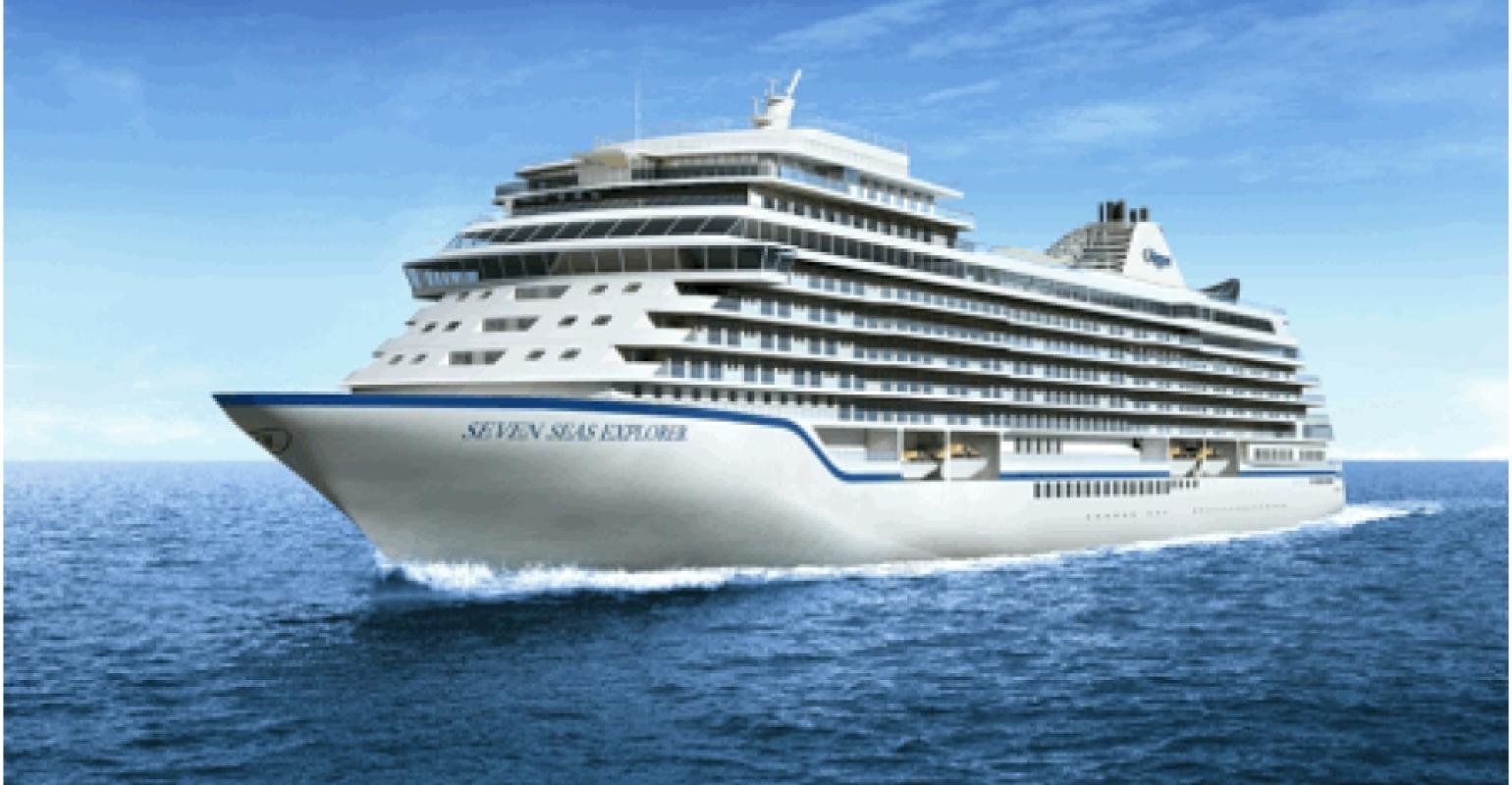 Regent Seven Seas Cruises revealed the first rendering of Seven Seas Explorer—which it's promising will be the most luxurious ship ever built—and launched a dedicated microsite at www.rssc.com/explorer.

This is official site for details, imagery and updates on the ship set to debut in summer 2016.

The site will share the latest Seven Seas Explorer details, including updates on construction, public space and suite designs, amenities, itineraries and other elements as they are revealed. An added feature is a two-minute video that Regent said sets the elegant tone for the 750-passenger all-balcony-suite vessel.

The site includes sections on milestones and events, yet-to-be announced inaugural season details and general news leading up to the summer 2016 maiden voyage. There is a dedicated section for Seven Seas Society members, where they can register for priority reservation details pertaining to the ship’s inaugural season.