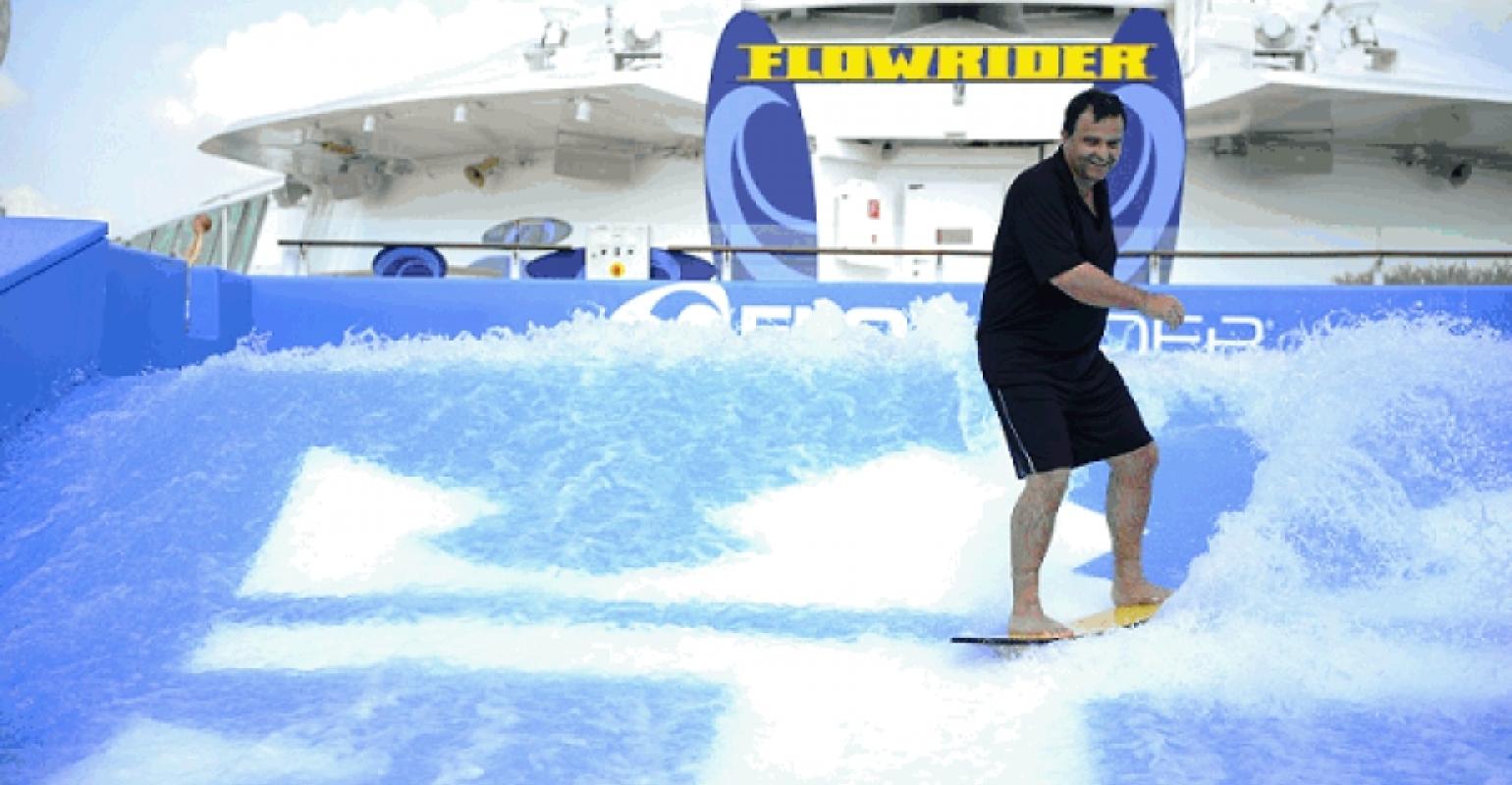 Revitalised Voyager of the Seas departs for Australia

Royal Caribbean International’s Voyager of the Seas, the largest cruise ship based in Asia, recently completed a month-long US$80m revitalisation including the addition of a FlowRider surf simulator and virtual balcony in interior stateroom.

Voyager set sail today from Singapore to Sydney where she will be based for her 2014/15 winter-spring season.

The vessel returns to Singapore next April to feature a 10-night cruise to Tokyo calling at Nha Trang, Hong Kong, Taipei (Keelung) and Nagasaki. The ship will also homeport in Hong Kong from June to October 2015 with 22 roundtrip sailings ranging from three to 10 nights and ports-of-call include Okinawa, Nagasaki, Jeju, Sanya, Ho Chi Minh and Hue/Danang (Chan May).