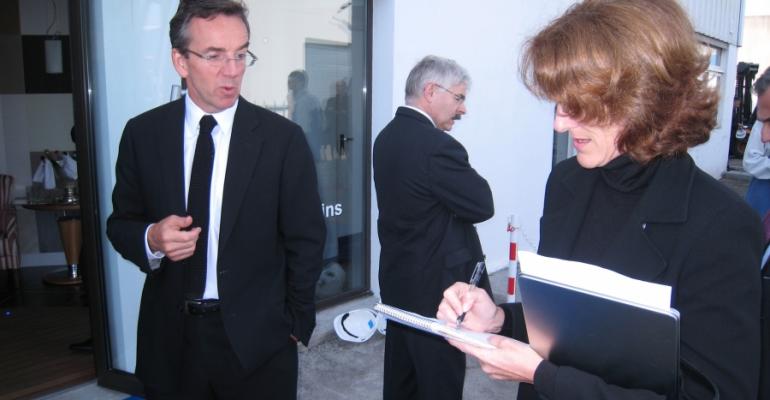 The Virgin Group settled a lawsuit by veteran cruise executive Colin Veitch, who claimed his plans were used to create Virgin Cruises.

Virgin Cruises said it, the Virgin Group and Veitch had amicably resolved the action filed in March 2015.

Though the parties said they aren't talking, Virgin Cruises did provide this statement to Seatrade Cruise News: 'Mr. Veitch states that he has always been a believer in the power of the Virgin brand to shake up the cruise industry and looks forward to seeing the team deliver a unique product to attract new consumers and expand the cruise market.

'Virgin and Virgin Cruises thank Mr. Veitch for his contribution during the early phases of the project, given his long record of innovation and industry insight. They wish him well for his future endeavors.'

Veitch had sought more than $300m in damages in a complaint filed in federal court in Miami.

After leaving the ceo role at Norwegian Cruise Line in late 2008, Veitch had gone on to present a plan for two 'Ultra Ships' to Virgin in early 2011. He said he was squeezed out in summer 2012, when the company hired Tom McAlpin to take over leadership of the project and used Allen & Co., which Veitch had engaged, to raise the equity for Virgin Cruises.

Virgin had countered it had been in discussions with a number of parties over the years and said the claim had no merits.