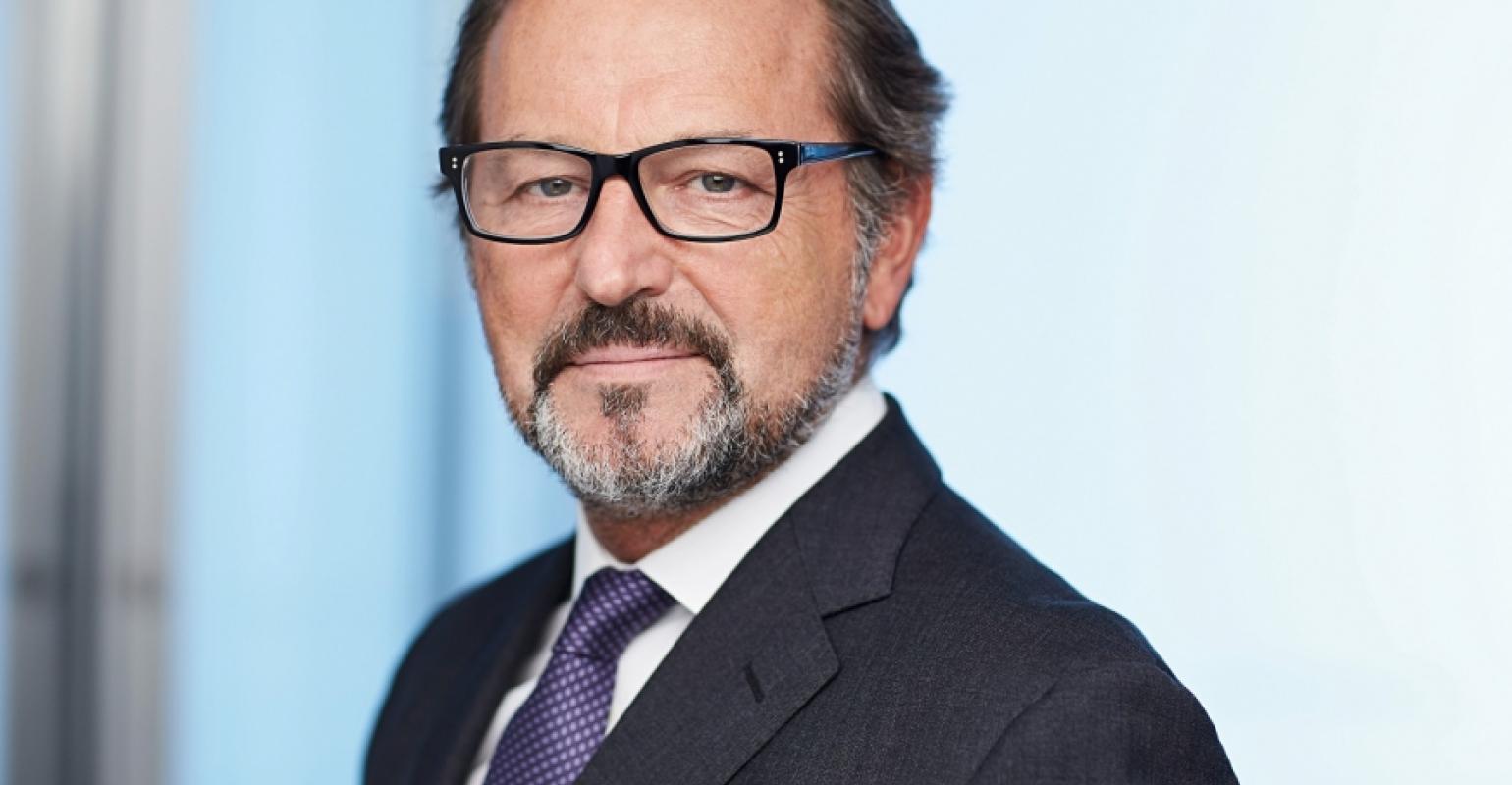 Richard Vogel - brings 'strategic and dynamic vision' to Pullmantur, said Royal Caribbean's Richard Fain
The German cruise veteran Richard Vogel is returning to the industry, having been appointed president and ceo of the Pullmantur Group, which manages Pullmantur Cruises and Croisières de France.

Vogel succeeds Jorge Vilches, who decided to leave after its parent company, Royal Caribbean, sold a 51% stake of Pullmantur to Springwater Capital Group.

Vogel brings 'strategic and dynamic vision we need to bring growth to Pullmantur. His success within TUI Cruises gives us full confidence in the future,' Royal Caribbean chairman and ceo Richard Fain said.

He started his career in the club hotel business in 1984, before moving into cruising in 1996 as managing director of Arkona Reisen. Vogel played a key role in implementing the AIDA club ship concept 20 years ago.

In November 1997 he became md of Seetours. Subsequently, as Seetours president from 2000, he was in charge of marketing, sales, revenue management and communications for both the AIDA and A'Rosa brands.

In June 2005 Vogel joined the TUI Group as director of special projects and developed the strategy for the TUI Cruises brand. He served as ceo of TUI Cruises from 2008 to 2014.

After that, Vogel briefly helmed DSR Hotel Holding. He continued to play a role in cruising, becoming a non-executive director for Saga Cruises in 2014.