Ritz-Carlton reels in a bevy of cruise veterans 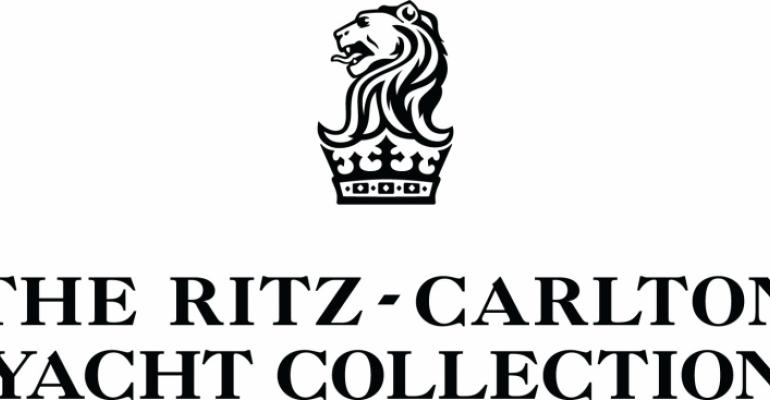 A bevy of seasoned cruise executives have signed on with The Ritz-Carlton Yacht Collection, which is building its first 24,000gt cruise yacht for introduction in late 2019.

Mark Lockwood, a veteran of corporate hotel operations at Celebrity Cruises and Royal Caribbean International, will be joining as vp cruise hotel operations. Most recently he's been vp operations at Midtown Athletic Clubs in Chicago. Lockwood's experience includes stints at Norwegian Cruise Line and hotels in the UK.

Darius Mehta is already on board as vp cruise reservations, land and air. He had recently provided consulting for Silversea Cruises and the start-up Anteros Cruises after previously leading air and land programs at Silversea for a number of years. Earlier Mehta directed land programs at Regent Seven Seas Cruises.

VP information technology is Benny Lago, who brings more than 20 years of experience. He was with Norwegian Cruise Line Holdings.

Eileen Sill, manager, air and hotel, had a long tenure with Silversea Cruises. She also worked in air programs with The Travel Corporation, Commodore Cruise Line and Princess Cruises.

The company is currently recruiting for sales and marketing positions in its Coconut Grove, Florida, office.

'We'd love to hear from people,' co-managing director Doug Prothero said. 'We're looking for people ... who can take a creative approach to building the brand.'

On the technical side, team members hired by co-managing director Lars Clasen in Europe include Marcus Salters, senior technical superintendent for technical equipment, machinery, HVAC. Experienced in refits, he has been consulting for the company for some time and was involved in drafting the newbuild specifications. Previously Salters worked with The Ritz-Carlton Yacht Collection's marine operations director Erik Bredhe, former master of The World, as chief engineer aboard The World.

Daniela Herget, senior superintendent for architectural design and interior outfitting, has worked on numerous newbuild and refit projects, most recently, Royal Caribbean's Harmony of the Seas. Earlier experience was with companies including Hapag-Lloyd Cruises and A'ROSA.

Two additional members of the newbuild team will be joining soon. Jari Korpela, superintendent, steel, block outfitting and piping, began his career in European shipyards with a focus on cruise ships and has spent the last years working for Norwegian Cruise Line and later Genting Hong Kong as superintendent for their respective newbuilds at Meyer Werft.

Seatrade Cruise News anticipates being able to report on the newbuild project director in the near future.