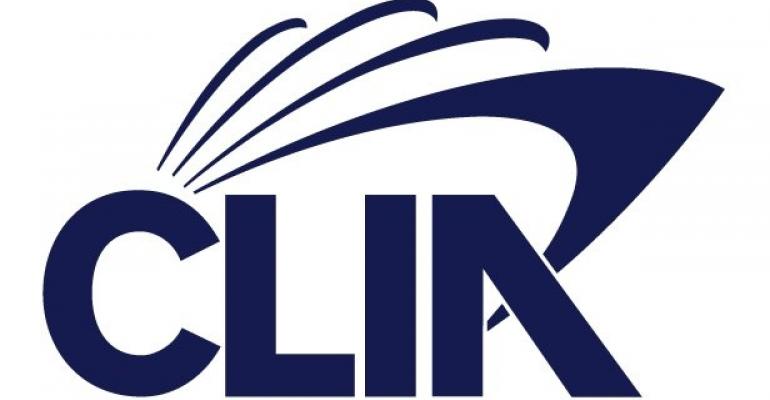 River cruises are currently one of the hottest trends in cruising and draw a significant number of first-timers. And Alaska continues as the top growth destination for cruising a third year running.

Nearly four of five agents (79%) surveyed stated a river cruise is a great way to entice travelers who are new to cruising. Agents further identified river cruises as ideal for clients looking for new or different experiences, smaller ships, destination immersion and a relaxed way to see Europe.

'The results of last quarter’s survey were no surprise,' said Rob Huffman, VP sales USA, Scenic Group. 'We’ve seen tremendous growth for both of our river cruise brands—Scenic and Emerald Waterways—on the traditional European routes like the Danube, as well as on newer routes like the Douro.'

In other survey results, four of five agents (84%) reported cruise bookings are up compared to last year. Additionally, 83% said spending is up, as well. More than a quarter of agents (28%) reported clients are spending greater than 10% more than one year ago.

Alaska has been consistently the top growth destination for the last three years of the report. More than two-thirds of travel agents (67%) reported increased interest in the northernmost US state. CLIA said Alaska has gained an even wider margin than in the past. 'Alaska is selling like crazy right now and families are liking the big ships traveling to Alaska,' according to Amy Madson of Cruise Inc.

Some cruise destinations have seen a double-digit spike in interest from just a year ago. Interest in the Mediterranean has jumped from 25% to 42% (up 17%) over the past year. Interest in South America has grown from 9% last year to 20% today.

The Travel Agent Cruise Industry Outlook Report is a quarterly study conducted by CLIA. Information is based on online survey responses from the CLIA Travel Agent Research Panel, which consists of 1,300 North American agents.