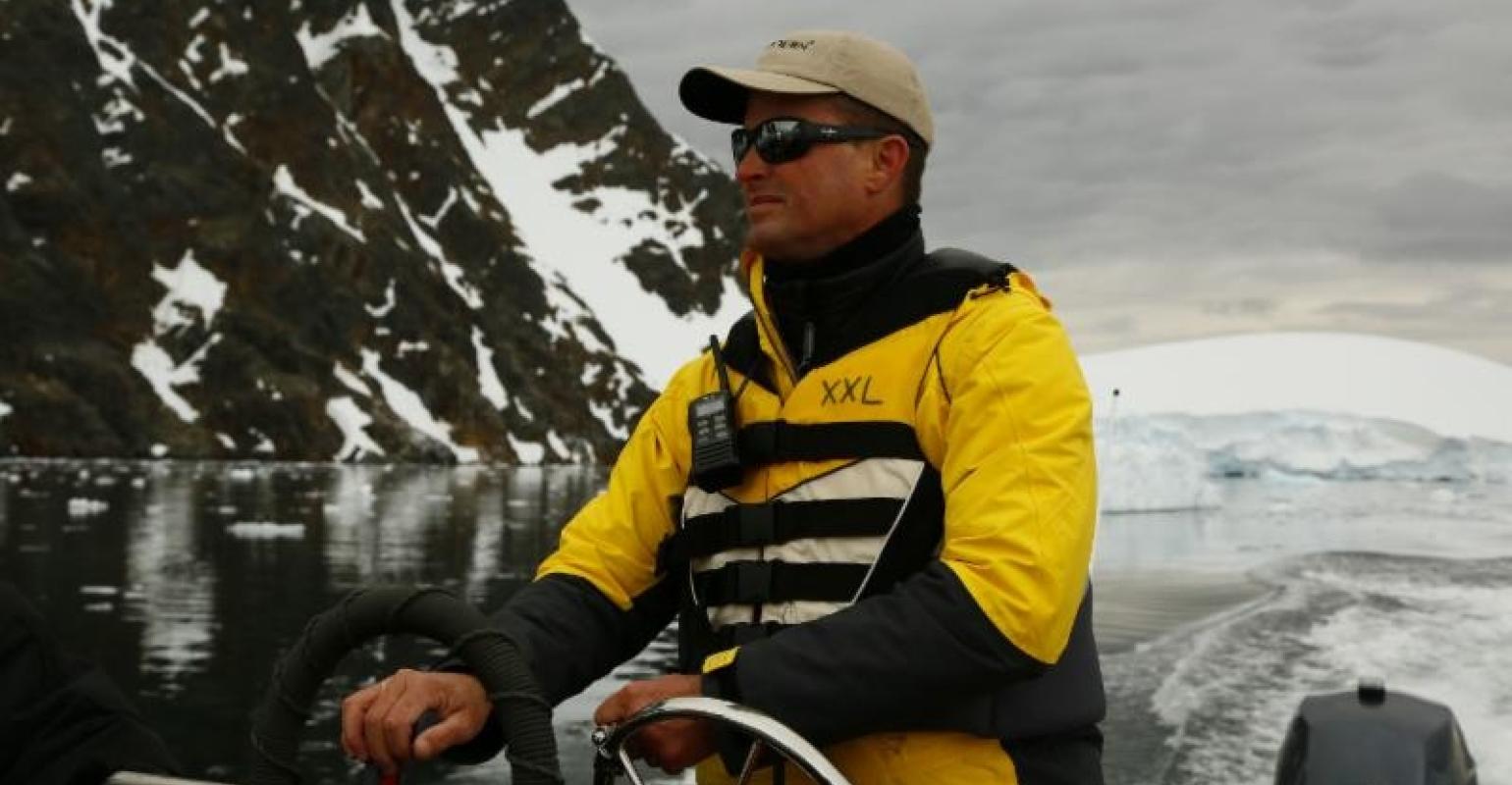 Robin West has driven the success of Ventures by Seabourn

Robin West moves up to VP at Seabourn

West was director of expedition operations.

Driver of Ventures by Seabourn success

'Robin has helped drive the tremendous success of our Ventures by Seabourn program, which is available in many desirable destinations around the world,' Seabourn president Rick Meadows said. 'Now we’re expanding our ultra-luxury expedition travel product with ships dedicated to further delivering highly authentic experiences in new and amazing destinations. Robin’s extraordinary capabilities will continue to help Seabourn expand the definition of ultra-luxury adventure travel in all corners of the world.'

West started at Seabourn by serving as expedition leader during the line's inaugural season of four voyages aboard Seabourn Quest in Antarctica and Patagonia between November 2013 and February 2014. He was promoted to director in 2017.

A native of South Africa, West founded two companies offering scuba diving and outdoor adventure experiences in many of the country’s most beautiful and exciting areas. Expanding beyond Africa, he has participated in expedition travel operations since 2002, sailing on numerous ships and planning and executing expedition programs for half a dozen companies.

West has spent multiple seasons in regions from the circumpolar Arctic to the Antarctic, including East and West Africa, the South Pacific, Indian Ocean, Southeast Asia, Central and South America, Australia and the Mediterranean.

MSC Cruises branches out to Port Canaveral amid host of deployment changes
Jun 04, 2020