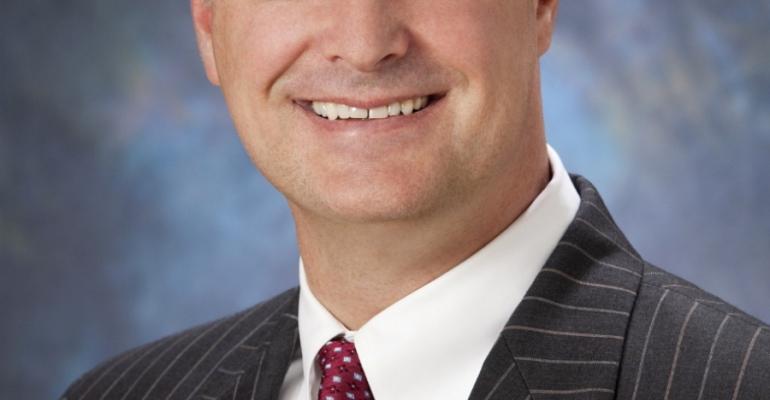 Stoll, based in Los Angeles, was previously director of land programs for Silversea Cruises and director of tour operations for Royal Caribbean.

Adam Taylor-Eruera of Auckland Museum is coordinating CNZ 2014 and a full programme and registration details will be available shortly.

Located in Hawke’s Bay on the eastern coast of the North Island, Napier became known as the Art Deco City following its reconstruction after a devastating earthquake in 1931. It also has some of the oldest wineries in New Zealand.