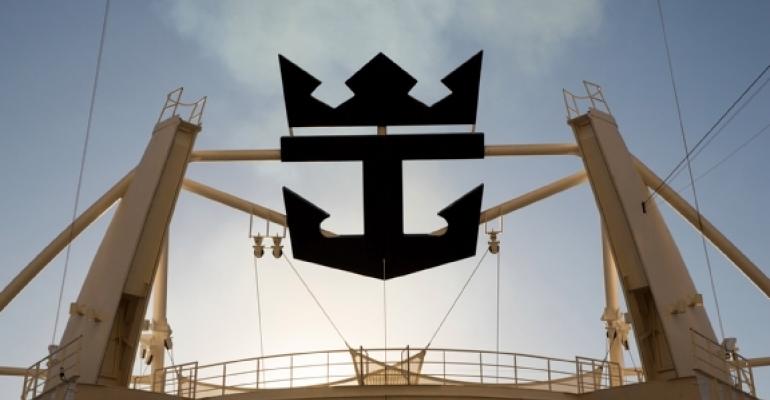 Royal Caribbean International and Celebrity Cruises settled all claims related to alleged violations of the Alaska Marine Visible Emissions Standards that occurred over an earlier five-year period on certain ships.

In April 2015, the Alaska Department of Environmental Conservation issued notices of violation to a number of operators, including Royal Caribbean and Celebrity, for alleged violations over the previous five years.

In its just-filed annual report, Royal Caribbean Cruises Ltd. said the company had settled the claims pursuant to a compliance order by consent this month. That involved paying an amount and performing certain remedial actions.

The amounts paid were immaterial, the filing said.

The notices of violation were controversial because Alaska uses human smoke readers who, some cruise operators contend, may not be uniformly following the Method 9 protocols developed by the US Environmental Protection Agency.

When a ship is observed to be exceeding opacity limits, the state gives notice of a possible violation and asks the cruise line for its opacity meter readings and other data. Later, sometimes much later, a notice of violation may be issued.

In this case, the notices of violation went back as far as five years.