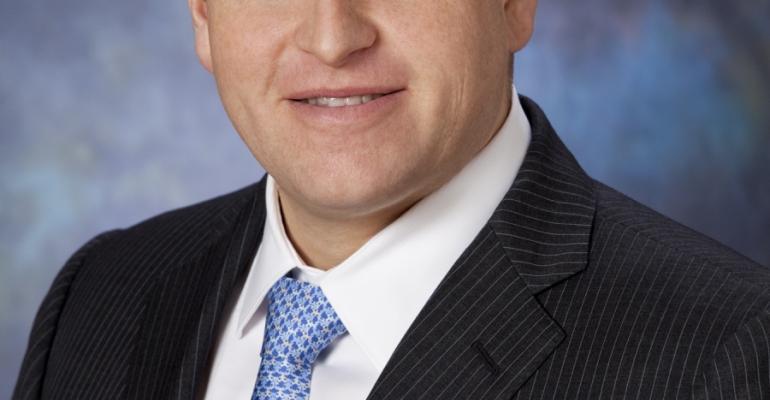 'The visionary ideas I have and the notions about how to create the technology are in play,' Pimentel said. He praised Liberty's brains, talent and ability, adding: 'He is amazing.'

In PImentel's estimation, 'It's a very talented group.'

Wholly owned by Royal Caribbean, TourTrek is based in the Cayman Islands.

Pimentel continues to lead destination experience for Royal Caribbean's three brands and, as earlier reported, his pair of Azamara ships will be getting extensive upgrades at the end of 2015 and in early 2016. 'I have a full plate and it's going to get fuller,' he said.

Liberty was not immediately available to comment on Thursday.

The svp transitioned to cfo duties at Royal Caribbean in the second half of 2013, taking over from Brian Rice, who retired in early 2014.